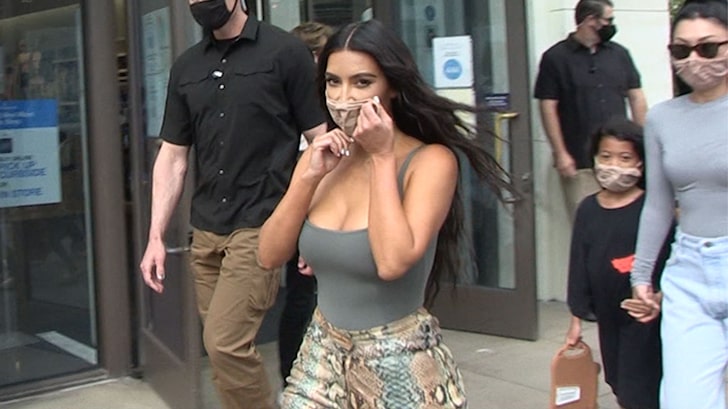 Move over, Kylie Jenner … Kim Kardashian says Forbes made a gross miscalculation when it crowned her a billionaire, and her new numbers make her the richest of the Kardashian-Jenners.

Kim says her successful shapewear line, SKIMS, has a valuation of $1.6 BILLION!!! That’s a huge number in and off itself, but what’s truly significant about it is that Forbes estimated its value at a mere $500 million. Now ya get it, right?

The SKIMS value — which Kim revealed to the New York Times and credits to an influx of $154 million in funding — more than triples the value of the company, and she’s still its biggest shareholder. So, although Forbes put Kim’s net worth at a nice, neat $1 bil, it’s actually much higher than that … according to Kim.

Meanwhile, Kim’s little sis, Kylie, is no longer even in the billionaire club. Don’t get us wrong, there’s NO reason to cry for Kylie — Forbes has her new net worth at $700 million — but the new numbers do reset the family rankings.

As we reported, Kim told us this week … she fully expects ALL of her siblings, and probably some of their kids too, to eventually achieve billionaire status.

But, for now, there’s officially a friendly/sisterly competition going down between Kim and Kylie  — and the race is on for that 2022 Forbes billionaires list!