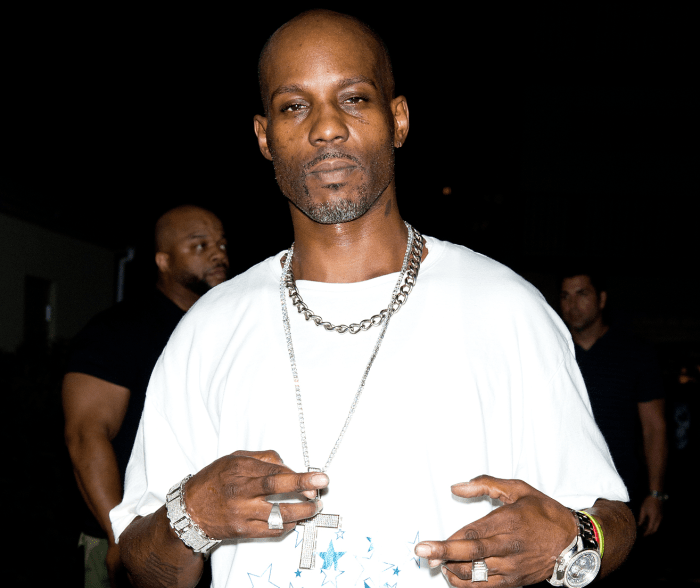 Rapper DMX is still in the Intensive Care Unit, after suffering a massive heart attack – and he may end up passing away any day now. When he finally transitions into the afterlife, many in hip hop are expecting a HUGE tribute to the legendary rapper.

But MTO News has learned that there’s a growing chorus of feminists and LGBT activists who are pushing to have DMX cancelled.

The activists are concerned that some lyrics from DMX songs may be considered homophobic and anti women.

The activists appear to be focusing on two of DMX songs in particular. First the hit song “X Is Coming” , a hardcore rap that graphically details a rapist’s warnings that he will seek vengeance.

The lyrics describe the rapper raping an underage girl:

“And if you got a daughter older than 15, I’m [going to] rape her,” DMX intones. “Take her, on the living room floor, right there in front of you/ D*ck action seriously, what you wanna do?/ Frustrating isn’t it? Wanna kill me, but I’m [going to] kill you/ Now watch me f*ck just a lil’ while longer please, will you?”

Another song with controversial lyrics is his hit song “Where The Hood At.” In it, DMX appears to make disparaging remarks against gay and trans men. Here are some o the lyrics:

Last I heard, y’all niggas was havin sex, with the same sex

I show no love, to homo thugs

How you gonna explain f*cking a man?

Even if we squashed the beef, I ain’t touching ya hand

I don’t bunk with chumps, for those who been to jail

Only know how to be one way, that’s the dog

MTO News confirmed that the LGBT and feminist communities are mobilizing a “Cancel DMX” campaign on Twitter, and it’s picking up steam.