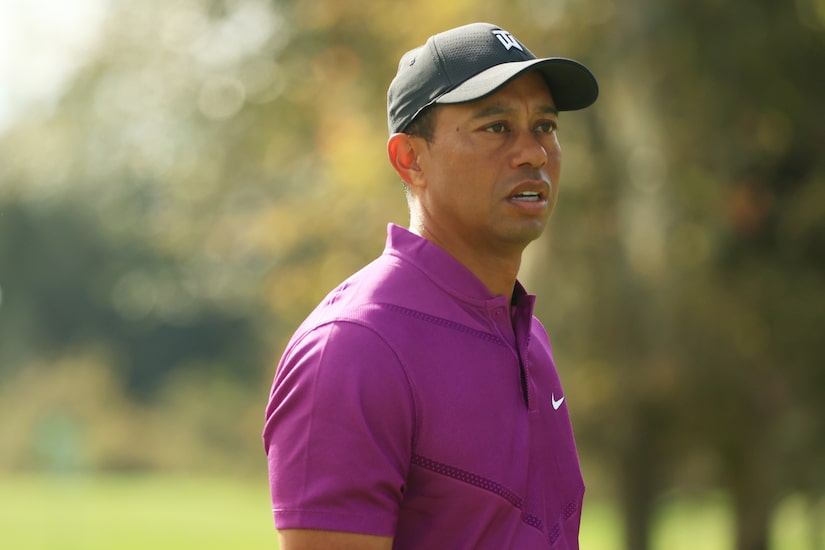 In late February, Tiger Woods was involved in a single-car crash in which he suffered severe leg injuries.

In a newly released incident report obtained by “Extra,” it was noted that Woods suffered more injuries than initially reported, including a “laceration to the lower front jaw” and “bruised right and left rib cage.”

L.A. Sheriff Deputy Carlos Gonzalez observed in the report that Woods had an “open fracture, mid shaft on his right leg, below knee.”

The report pointed out that “the low blood pressure was consistent with shock as a result of collision the injuries sustained.”

Along with stressing that there no signs that Woods was impaired by prescription medication, illegal drugs or alcohol, the report revealed that his pupils were “not pinpoint and not restricted,” indicating that there was no “narcotic analgesic influence.”

Woods’ heart rate was “elevated,” at approximately “130 beats per minute.”

Tiger was eventually given morphine and Zofran while in the ambulance.

Woods was rushed to Harbor-UCLA Medical Center, where he underwent surgery on his severe leg injuries.

Days later, Woods was transferred to Cedars-Sinai Medical Center, which has a renowned orthopedic department, ranked number three in the nation.

On Woods’ Twitter, his rep added at the time, “Tiger has moved to Cedars-Sinai Medical Center and received follow-up procedures on his injuries this morning. The procedures were successful, and he is now recovering and in good spirits. Tiger and his family want to thank you all for the wonderful support and messages they have received over the past few days.”