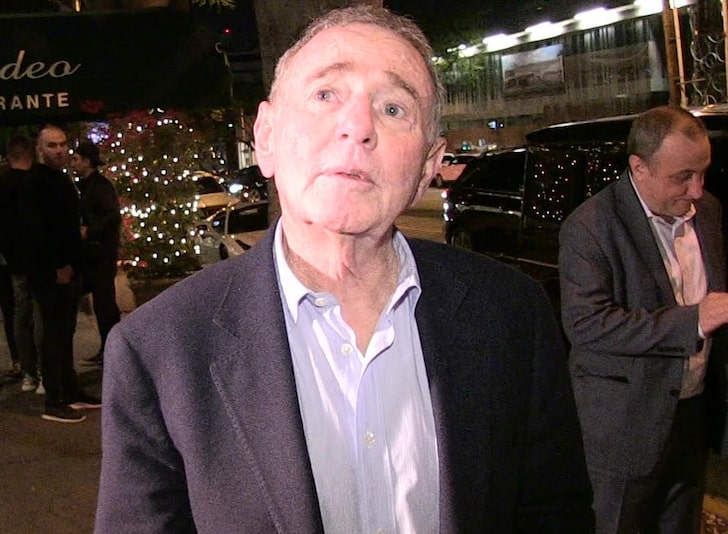 Howard Weitzman, an influential and wildly successful attorney who represented some of the biggest names in Hollywood has died.

He died this week in Pacific Palisades, CA after battling cancer … according to his family.

He represented Michael Jackson’s Estate from the get-go, and also repped the singer in the civil lawsuit brought by Jordan Chandler. 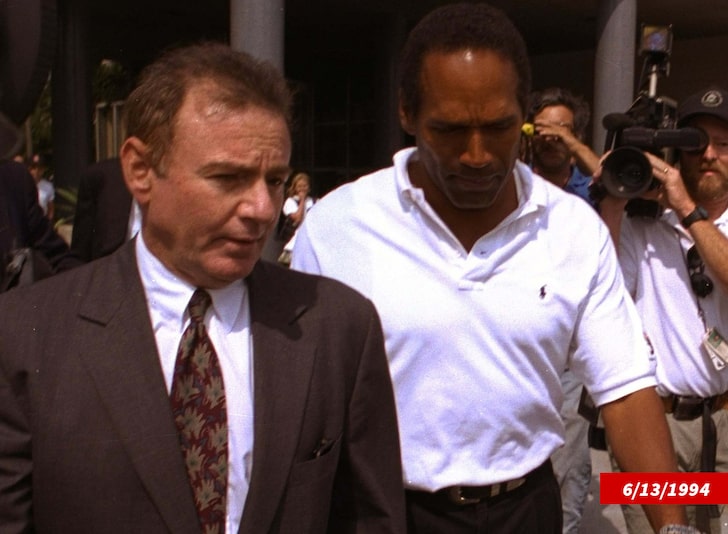 Howard famously repped O.J. Simpson in the murder case, but only for a day. The photo above was shot when Weitzman and Simpson left LAPD headquarters after O.J. was interviewed the day after the murders of Nicole Brown Simpson and Ron Goldman. Howard quit the case the next day … the story goes his wife, Margaret, urged him to withdraw.

When he helped free DeLorean from a cocaine charge in 1984, Howard popularized those press conferences you see on the courtroom steps.

Howard was born and raised in Los Angeles, playing baseball as a kid and studying at Los Angeles City College and USC Law School before founding the law firm Kinsella Weitzman Iser Kump LLP, where he was the lead trial attorney in over 300 criminal and civil jury trials. 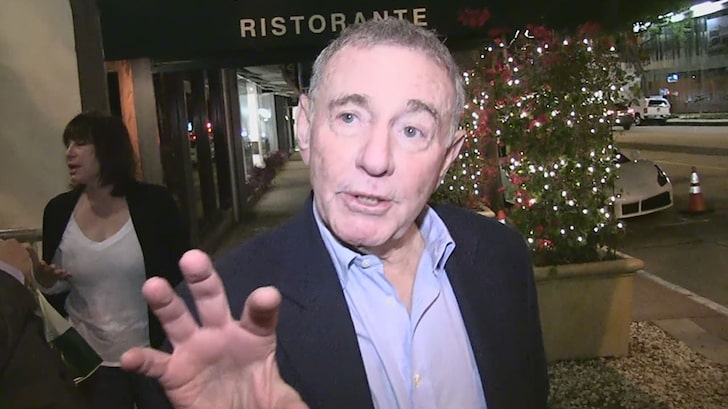 He also served as vice president of corporate operations for Universal Studios from 1995-98 and lectured at USC Law School, Harvard, Georgetown Law Center, UCLA and other law schools.

Howard often made the rounds as a guest on national TV, going on “CBS This Morning,” “Good Morning America” and “Dateline.”

He’s survived by his wife, Margaret, and their children, Jed and Armen.