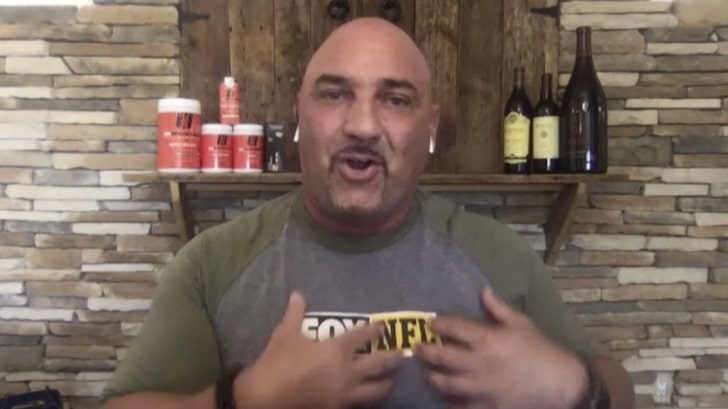 Jay Glazer knows a lot about anxiety and depression because he’s struggled with both for years … which is why he’s now offering mental health therapy for people working out at his gym.

FOX NFL Sunday’s “NFL Insider,” has been in therapy for years, so he got his therapist to essentially hang her shingle at his West Hollywood gym, Unbreakable Performance, to help people work on their mental as well as physical health.

Members can get a 50-minute session or shorter, and Jay says it could be a lifesaver. He says a lot of people are ashamed to admit they are struggling, but he wants to destigmatize mental health issues by offering readily available therapy.

As Jay says, he lives in “the gray” — a reference to his struggle with depression and anxiety — and he says there’s no shame in it. He’s learned how to handle his issues and wants to help others do the same. As he put it, “It’s okay not to be okay.”

The NFL and MMA reporter has a book titled “Unbreakable” … coming out later this year that unpacks his journey and offers advice based on what he’s learned as founder of the non-profit, MVP (Merging Vets and Players) — itself, a lifesaving program for military vets.