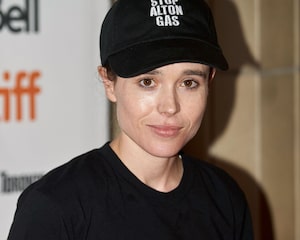 More than a dozen of Rivera’s co-stars joined forces to honor her life and legacy as a Latinx LGBTQ+ trailblazer on the show, while her mother honored her for helping “to change the landscape of how we view and see each other.”

Naya Rivera’s life continues to impact people around the world, and she’s had a particularly powerful impact in the Latinx LGBTQ+ community.

Honored at the 2021 Glaad Media Awards, More than a dozen of her “Glee” castmates came together to pay tribute to her impact on them, the show and its incredible global audience and fanbase for the 10th anniversary of her character Santana’s coming out as gay.

Elliot Page Comes Out as Trans: ‘I Feel Lucky to be Writing This’

The videotaped tribute was introduced by Demi Lovato, herself a powerful figure in the same community and the woman who portrayed Santana’s girlfriend on the series.

A global phenomenon, the show was lauded during its initial run for tackling many topics still considered risque for mainstream television — especially one dealing with teenagers — including gay romance.

“Her ambition and accomplishments inspired Latina women all over the world,” she said. “That’s the power of a show like ‘Glee.'” 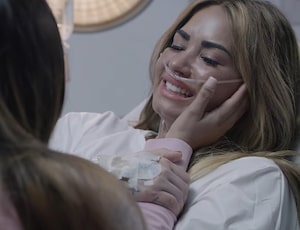 The cast honored her incredible work ethic and professionalism on the show, her spirit as a mother, her passion for the LGBTQ+ community and the issues it continues to face, as well as her kindness and incredible sense of humor.

“She made everybody laugh on screen and off but the real win is if you made her laugh because you knew you actually did something really funny,” said Ushkowitz.

“There was so much more than met the eye with Naya,” said Criss. Certainly, no one had any idea what a force she would become on the show and beyond when she began her character’s arc as a secondary “mean girl” cheerleader character.

Over the next several years, she grew into a powerful and capable lead — going toe to toe with Lea Michele’s Rachel with every bit as much ferocity as Amber Riley had been doing since Day One. The talent and spirit was clearly undeniable or she’d have never risen to become one of its biggest stars. 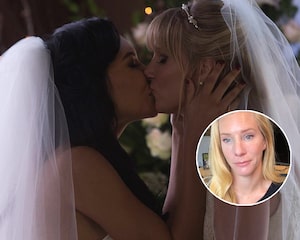 While her mother, Yolanda Previtire, was unable to take part in the stirring tribute, which featured scenes of Santana between sentiments from her friends and castmates, she did share a message where she said that “Naya would be honored to receive this recognition.”

“When Naya was told that Santana would be a lesbian she called me to let me know and I asked her how did she feel about that and she said ‘I feel great about it!'” That storyline made instant headlines, stirring controversy and hearts at the same time.

“Little did we know that she would impact so many people in the LGBTQ community. Her desire was to always be an advocate to those who did not have a voice,” Previtiere continued. “I don’t believe that she realized how important she was to this world.”

“I am grateful that my eldest daughter helped to change the landscape of how we view and see each other. Thank you GLAAD for keeping my daughter’s legacy alive.” 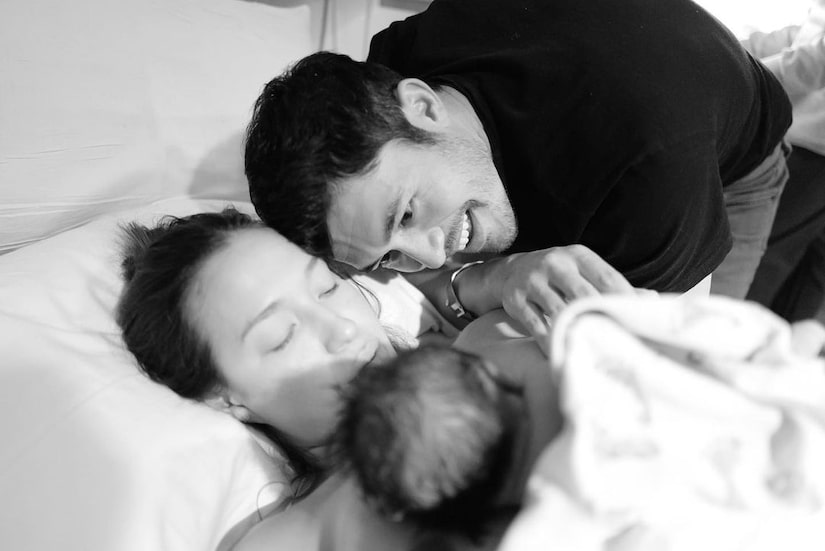