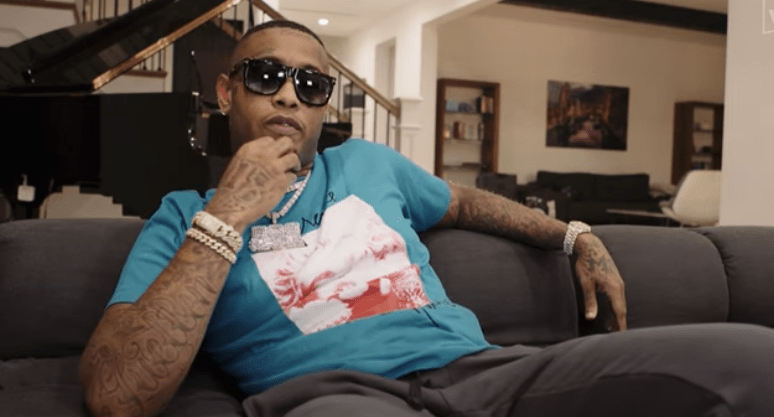 The cops are reportedly reviewing producer Southside’s video addressing Kodak Black after shooters allegedly attempted to kill Kodak during a driveby in Florida on Monday.

Last week, Southside hopped on Instagram Live and said, “Yak, you still a bitch. We can bump, too. I’ll be back in Miami in a week. Pull up wherever, we can bump. Don’t bring no security.”

His comments were in response to Kodak mentioning Yung Miami during a Livestream.

In the video, Southside seemed to want to fight with his hands, it doesn’t seem as though he was threatening to shoot Kodak.

Kodak dated Yung Miami. The following year he dropped a diss track about her where he rapped: “I bought Yung Miami a ring, she wanted 808 baby/When I see her I’m a hit that b*tch in her stomach/The way I keep my sh*t too real, they say I’m f*cking up my money.”

Kodak later apologized for the freestyle. Ya’ll think Southside is involved or does Kodak have other enemies?