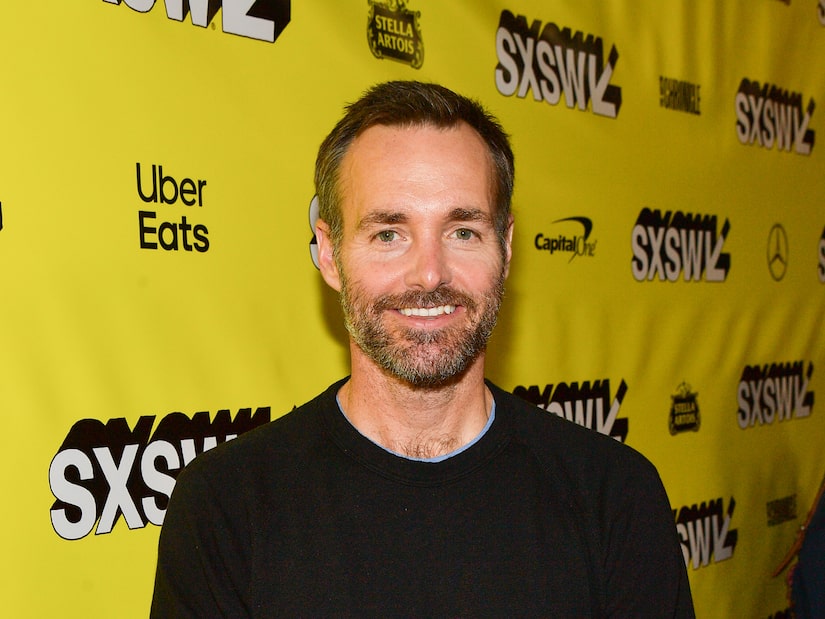 Actor Will Forte has a big secret to share!

On Monday night, Forte told Conan O’Brien on his show, “I just had a baby — well, my fiancée Olivia just had a baby. Exactly seven weeks ago, February 15… We love her. She was delivered by a doctor named Dr. Rad.”

During his appearance on “Conan,” Will revealed that their baby girl is named Zoe Douglas Forte.

Will also opened up about being a father at 50, saying, “It’s pretty old for fathers.”

Olivia also gifted Will a sweater, which read, “Dad or Grandpa?”

Forte admitted that he reverted to his “pack rat” habits after their daughter was born. He even preserved Zoe’s first dirty diaper and her umbilical cord.

He said, “My fiancée was like, ‘You’re super gross. There’s no way we’re saving the diaper.’ So I finally convinced her, ‘What if we saved it to give as a good practical joke to a friend? A close friend?’ She begrudgingly agreed that it would be a good joke to give to somebody as a present… If they don’t want that, maybe they’d want her umbilical cord.”

The baby news comes a year after news broke of Will’s engagement to Olivia. Will’s dad Reb Forte confirmed the engagement news on a charity episode of “Who Wants to Be a Millionaire.” When Jimmy Kimmel asked if Reb is his full name, he said, “My full name is Orville Willis Forte III.”

Will smiled, allowing, “We’re thinking about it.”

In December, Will’s “The Last Man on Earth” co-star Mary Steenburgen hinted at his engagement, writing, “When one of your beloveds finds his soulmate.” 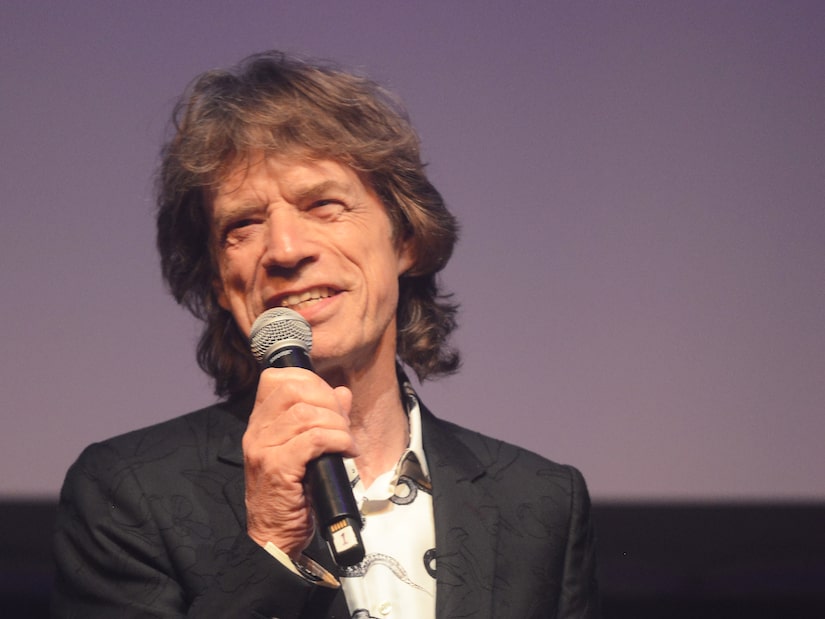