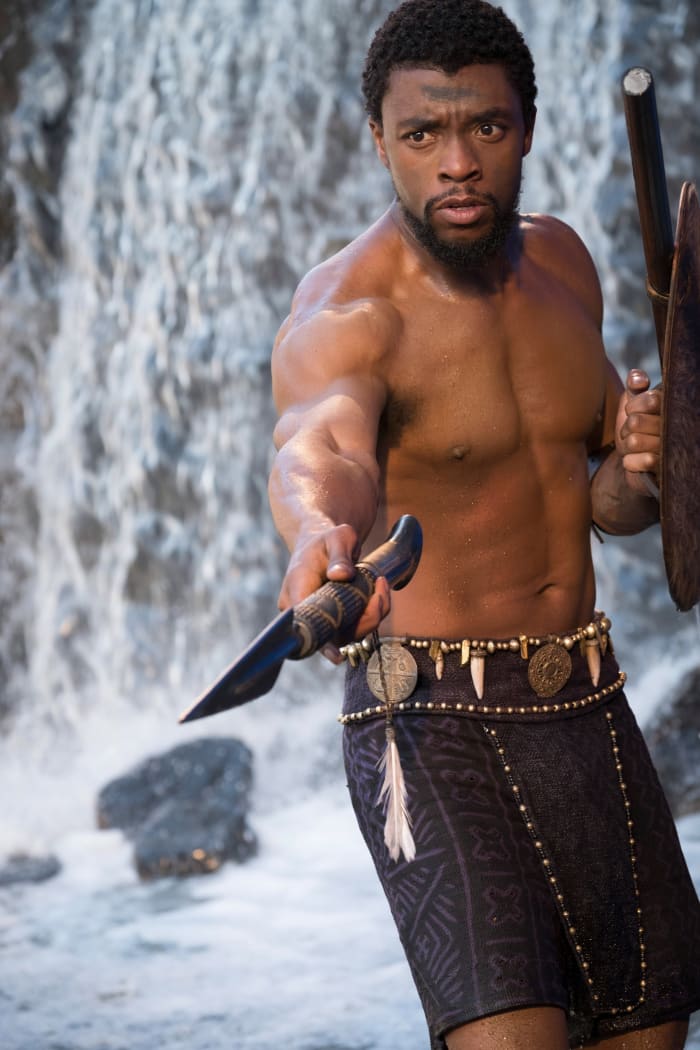 Chadwick Boseman was one of the most prolific actors in the world, starring in multiple Marvel movies, including the wildly popular movie Black Panther.

But MTO News learned that the actor’s net worth was $3.5 million, a number that many of his fans are saying is inappropriately low. Many believe that Chadwick’s net worth shows how top Black actors are underpaid in Hollywood.

Chadwick’s net worth was revealed in court documents submitted by his widow, Taylor Simone Ledward. She is in charge of managing Boseman’s estate and making sure the proper documents are submitted to the court.

In newly filed docs, MTO News confirmed that Taylor filed an inventory and appraisal of the actor’s estate along with a creditor’s claim seeking to be reimbursed for money she spent on his funeral.

The estate is listed as being valued at $3,577,861, after being paid for his role as Black Panther. Boseman died without a will but since he was married Ledward became the sole heir to all his fortune.

She initially listed his net worth at $939,000, but she increased it after several checks came in from Disney, for money owed to Chadwick.