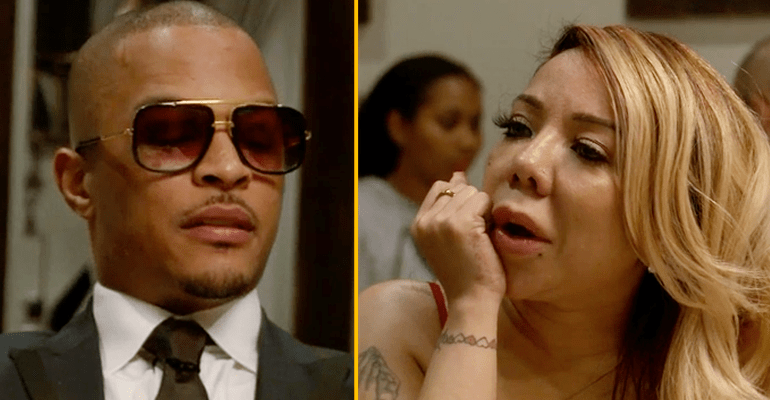 All three women are now currently being represented by attorney Tyrone A. Blackburn, who has vowed to bring the Atlanta couple down.

Dozens of the lawyer’s clients have made “a myriad of allegations of forced drugging, kidnapping, rape, and intimidation,” according to Page Six.

One of the alleged victims, a 20-year-old woman, alleges the couple “pulled out a pill and forced her to swallow it” when she met them at a nightclub in Miami in 2010. She said the couple’s security allegedly took her phone and T.I. “forced her to take a powdered substance from his finger.”

She says “[Tiny] undressed her and proceeded to engage in sexual intercourse. She said her body was numb, the room was slowing down, and she could not consent.”

T.I. and Tiny deny all allegations against them.