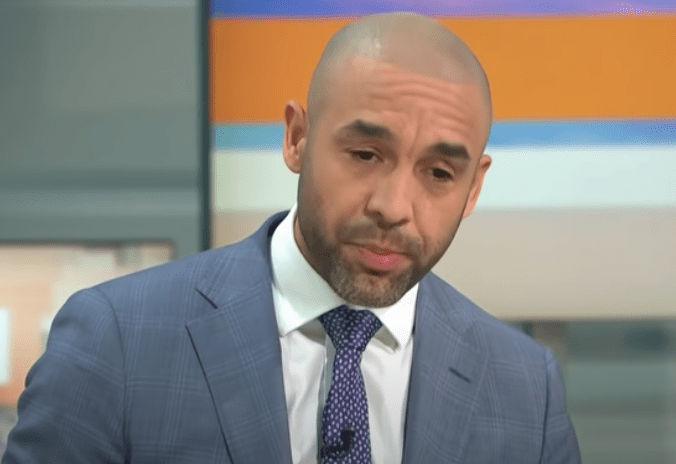 Alex Beresford, the British TV host who got into a debate with Piers Morgan over his remarks about Piers Morgan, has quit social media after being targeted by racists.

“Three weeks ago I took part in a television debate about the decision of the Duke and Duchess of Sussex to publicly reveal the racism they claimed to have suffered as members of the Royal Family, and the impact on their mental health,” he wrote in the UK’s Telegraph.

“Since then I have been subjected to relentless racism myself on social media,” he continued. “I am a strong person, but I am not made of steel.”

Piers then walked off the show.