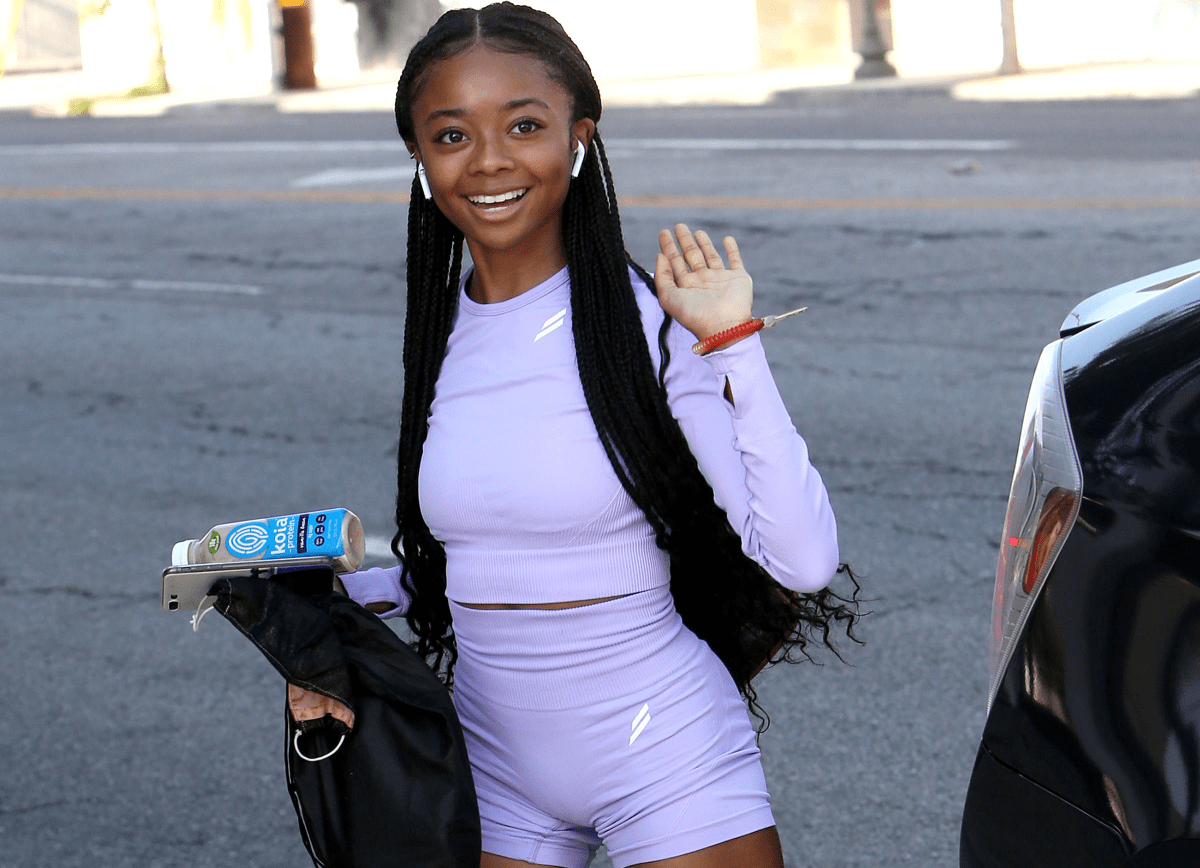 “Here we go… making up stories and turning nothing into something… give me a break!” she tweeted.

On Instagram Story she wrote, “Jodie Woods and I have never had an issue. We spoke, and are confused about this fake drama. And it’s sickening. Please leave us alone!”

She also hopped into the comments section in Hollywood Unlocked and wrote: “Please stop with this fake news… Jodie and I have talked, we have never had any drama, and people are trying to make something out of nothing on both ends. Y’all are very quick to believe something on the internet […] Again, that dm of ‘Jodie’ is not her… It’s fake… Stop believing everything you see on the internet.”

The beef all allegedly started over Solange’s son, Julez, who used to date Skai and is rumored to now be dating Jodie.