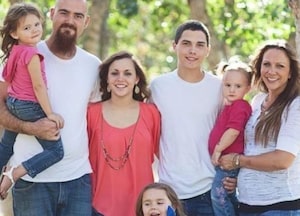 Her sister found the body after hiring a company to clean the apartment.

An Emmy-winning production designer has been found dead six months after going missing — in her own apartment.

Evelyn Sakash, 66, was discovered on her kitchen floor buried beneath a pile of garbage at her Queens home in New York on Tuesday.

The grim discovery was made by her sister after she hired a cleaning company to clear the mountains of rubbish crammed inside.

According to AP, a police missing persons report stated the set designer had been last seen alive on September 30.

A medical examiners report, seen by New York Daily News, said she died of arteriosclerotic cardiovascular disease, a build-up of cholesterol plaque in the arteries.

“This is just devastating,” her little sister Ellen Brown, 60, told the publication. “She had a full life. She was so extraordinarily talented. She was a brilliant mind… I don’t want my sister to be remembered like that, like the way she was found.”

Sakash was a two-time Daytime Emmy nominee for Outstanding Achievement in Art Direction/Set Decoration/Scenic Design for her work on children’s series “Between the Lions”, winning the award in 2003.

She also worked on such films as “Mermaids”, “Still Alice” and “Taxi”, and TV shows like “Orange is the New Black” and “Law & Order: Criminal Intent.”

One neighbor told NYDN that Sakash was enjoying her successful career but fell into a downward spiral following the death of her mother last April.

“She became so much more withdrawn and looked sick,” the neighbor said. “I think that’s when she started to pick up more of the hoarding… I went into her house years ago and it was normal.” 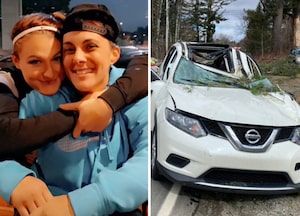 Pictures of the apartment obtained by the publication show a filthy apartment, piled high with garbage, moldy dishes and random debris.

Sakash also kept cats and dogs; police had been called to clear the apartment of animals at one stage, and never realized the owner’s body was there.

In fact, police visited the apartment a second time with K-9s, and still didn’t find the body, one family friend claimed.

Friends had even banded together and raised $5,000 in the effort to try to find her.

“This was clearly in effect for a long time. She sometimes kept people at bay,” her sister said. “The headline says ‘Queens hoarder,’ but that’s not who she is.”

“She was so generous with people. I want all of that to be the final testament and not that she was found in a bad condition… She leaves a legacy behind of generosity and beauty.” 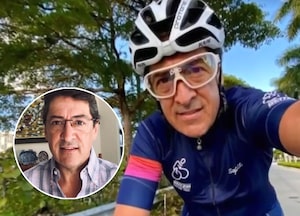