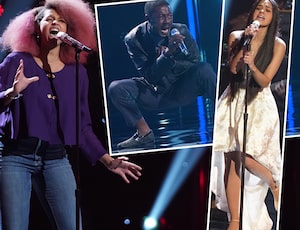 “You were robbed on ‘American Idol.'”

Sometimes you can win without even competing. In the case of one contestant, eliminated this week on “American Idol” before even making it to next week’s Top 24 live shows, it looks like their second chance is coming sooner rather than later.

Fan-favorite Murphy, the quirky singer-songwriter who captured the nation with his unorthodox chill demeanor and powerful vocals, was the most shocking cut on Sunday night’s episode of “American Idol.” Two days later, he’s singing a different tune.

And if all goes well, he’ll soon be writing a different tune, as well. It turns out we here at TooFab and “Idol” fans weren’t the only ones shocked and saddened by Murphy’s elimination from the singing competition. Josh Gad did not mince his words, saying in a tweet on Tuesday that the singer was “robbed.”

“I would love for you to honor us by writing a song for us on ‘Central Park,'” Gad wrote, referencing his animated musical comedy Apple TV+ series.

Gad, who is one of the show’s executive producers, stars alongside a who’s who of musical heavyweights including Kristen Bell, Tituss Burgess, Daveed Diggs, Kathryn Hahn, Leslie Odom Jr., and Emmy Raver-Lampman, along with Stanley Tucci. 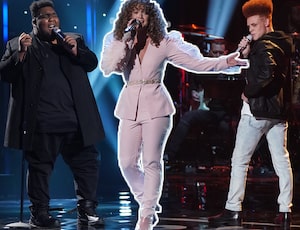 I’d be honored. 🙂 Dming you now

Keeping his cool demeanor intact — which definitely does not appear to be an act — Murphy was humble and gracious in accepting the offer.

He showed the same grace after the episode showing his elimination from “Idol” aired over the weekend, sharing with his growing number of fans. He thanked them for their support and promised that “tomorrow is a new day and the horizon looks very inviting,” closing his sentiments with, “See you soon.”

Little did he know how soon that would be.

Murphy shared some of his original music during his journey on “American Idol,” and his artistic vision is as unique and memorable as his personality. 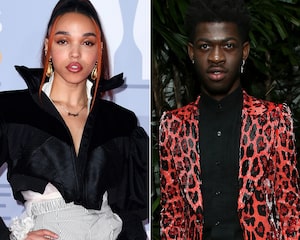 The 27 year old also shared that he has a degenerative eye disease that’s left him effectively blind in one eye, with an expectation that he’ll be fully blind at some point in his 30s. But at no point did he let that slow down his pursuit of his dreams.

In fact, he only revealed that he had it when it started to impact his performances, as he was getting guidance to open his eyes more (painful due to the stage lights) and make eye contact with the judges (whom he could not see well). That happened to coincide with his final chapter on the show.

Now, it’s on to bigger and better things and the start of what will hopefully be his most exciting chapter yet. You can check out some of Murphy’s original music from “Idol” in the clips below: 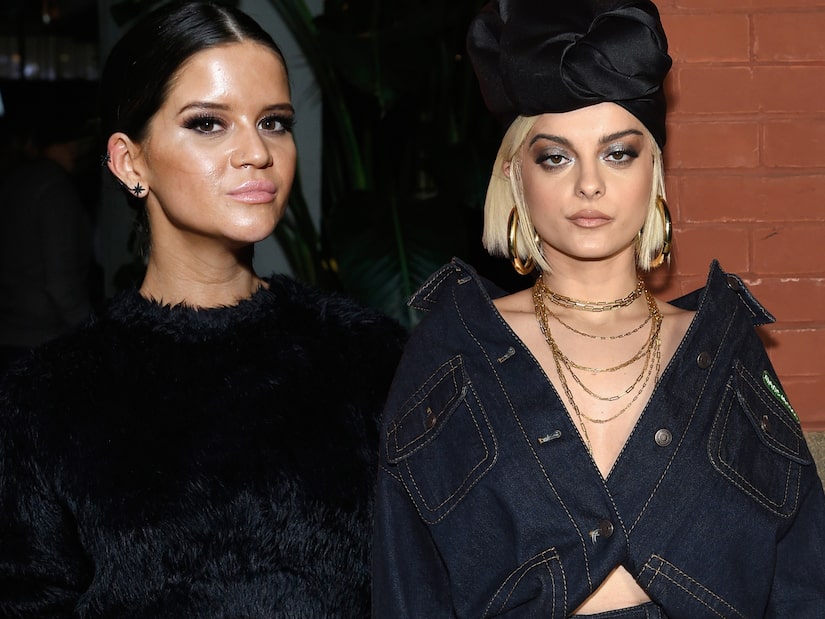