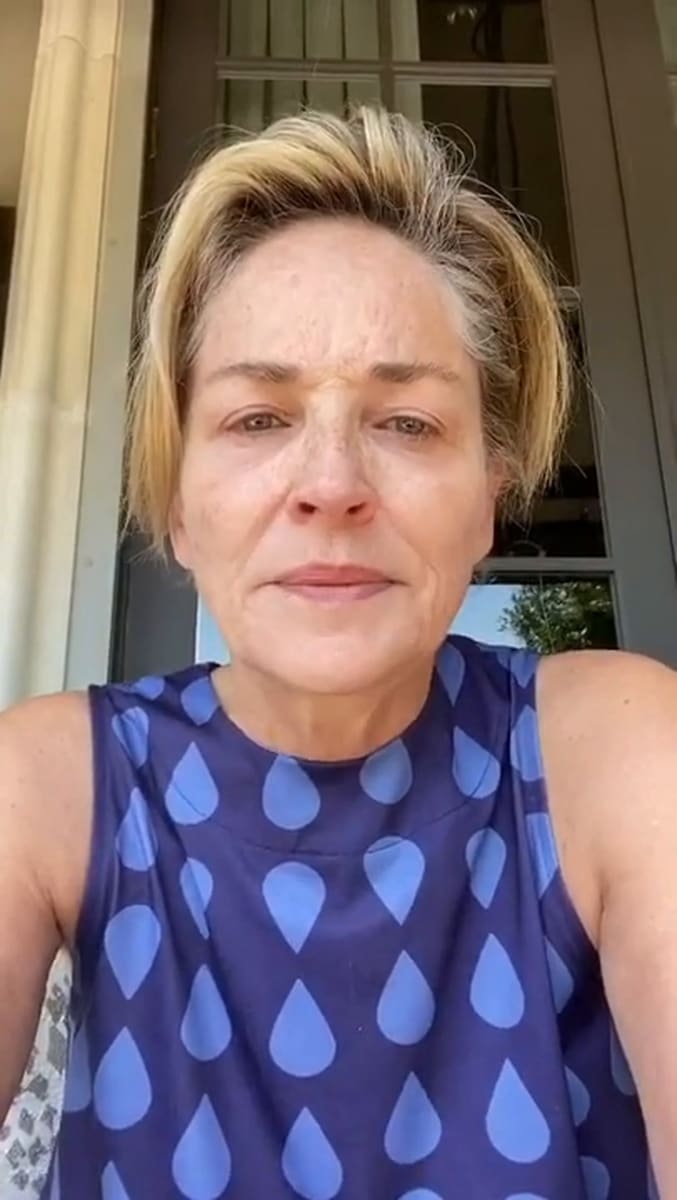 Hollywood actress Sharon Stone is claiming that her plastic surgeon gave her bigger breast implants without her permission.

“When I was unbandaged, I discovered that I had a full cup-size bigger breasts, ones that he said ‘go better with your hip size'” she wrote in her memoir, “The Beauty of Living Twice” via People.

“He had changed my body without my knowledge or consent,” she shared. She added that when she confronted her doctor about his decision, he told her that he “thought that I would look better with bigger, ‘better’ boobs.”

In 2001, she suffered a stroke. She says that it was difficult to rebuild her brand after.

“People treated me in a way that was brutally unkind,” she said. “From other women in my own business to the female judge who handled my custody case, I don’t think anyone grasps how dangerous a stroke is for women and what it takes to recover.”