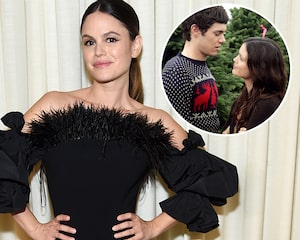 “I was super bummed because he was always so nice and we were good friends and I’m a big fan of not taking yourself seriously, especially at that level of fame and talent.”

Rachel Bilson once posted a sweet throwback photo of herself and actor Rami Malek in high school — and apparently Malek wasn’t a fan.

While appearing on Monday’s episode of Dax Shepard’s “Armchair Expert” podcast, the actress claimed Malek asked her to remove the post from her social media.

Rachel Bilson Down for OC Reunion, Looks Back at Infamous Chrismukkah Episodes (Exclusive)

“Rami was a good friend of mine,” said Bilson, who attended Notre Dame High School with Malek. “We were [in] the same crew. We did ‘The Crucible’ together senior year. We were the leads in it together, all these things. We kind of kept in contact a little bit.”

During the 2019 awards season, in which Malek was winning awards for his critically-acclaimed performance as Freddie Mercury in “Bohemian Rhapsody,” Bilson posted a throwback shot of herself and Malek from when they took a trip to New York back in high school.

“So obviously, he gets super famous and he’s always been extremely talented, a really amazing actor, even in high school,” she recalled. “I had posted a throwback of us from our senior trip to New York, Broadway. We’re super nerdy, [it was] just the dorkiest picture of the both of us. But I throw it up, ’cause it’s funny and I think it’s so important to be able to make fun of yourself and he had like a gold chain and I’m like, ‘Rami where’d you get the gold chain?’ Whatever. So I’m just being funny, we were good friends.”

“The O.C.” alum said she then received an Instagram DM from Malek, asking her to remove the photo. 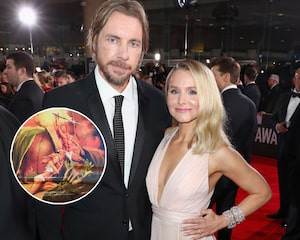 “I don’t usually check my DMs on my Instagram and maybe a week goes by and I actually look and I have a message from Rami,” Bilson said. “But it wasn’t like, ‘Hey! How are you?!’ It was straight to, ‘I would really appreciate if you take that down. I’m a really private person.'”

“I guess he didn’t like the picture of himself,” Bilson added.

The “Hart of Dixie” star said she spoke to Malek’s stylist as well as “O.C” creator Josh Shwartz about the post. 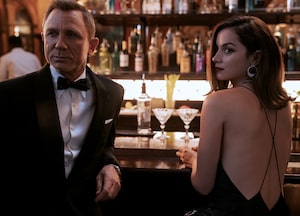 “I’m friends with his stylist and she was like, ‘Well it’s not a great picture of him.’ Okay, I’m sorry. We were 16!” Bilson explained. “It was what it was. It was right before the Oscars and I remember Josh Schwartz being like, ‘You did him dirty! He’s about to be nominated.’ And I’m like, ‘What do you mean? This was my friend; it’s a funny picture.'”

Bilson said she took down the photo and apologized to Malek.

“I wrote to him a really nice message, like, ‘I’m so sorry. Go get the Oscar, you’re doing amazing.’ And I never hear anything back, which is fine,” she recalled. “But I was super-bummed because he was always so nice and we were good friends and I’m a big fan of not taking yourself seriously, especially at that level of fame and talent.”

“But look, he wants to be super-respected, it’s his thing, so I respected it,” Bilson added. “I took it down. I was just a little bummed at how it was handled.” 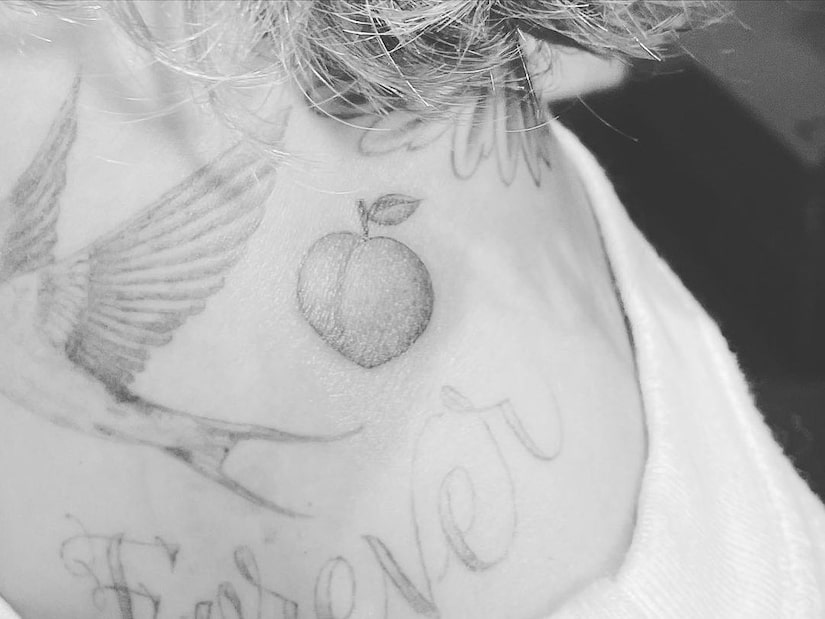