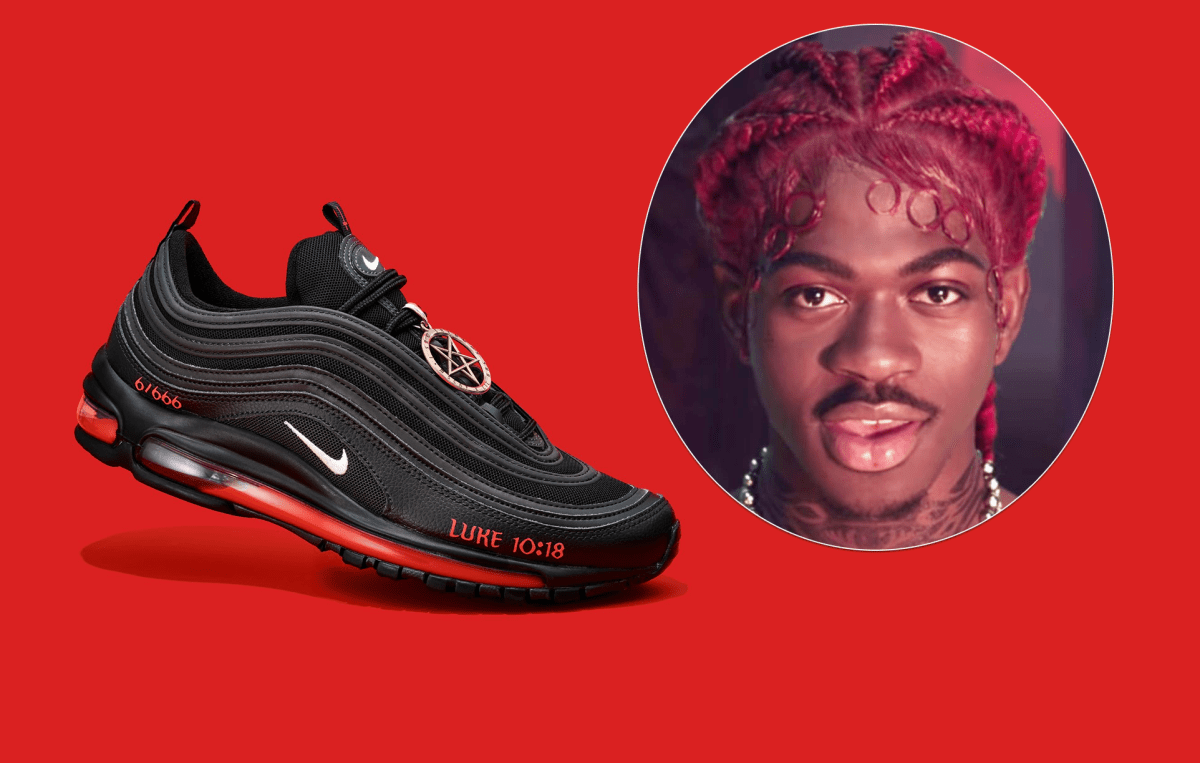 Nike has filed a lawsuit against MSCHF, the company that created Lil Nas X’s “Satan Shoes.”

The shoes are unofficial designs of Nike’s trademark Air Max 97 sneakers but Nike has claimed that they have nothing to do with the rapper’s shoe line.

Nike is asking the court to order MSCHF to “permanently stop” fulfilling orders for the “unauthorized” Lil Nas X Satan Shoes. They accuse the company of copyright infringement.

“MSCHF and its unauthorized Satan Shoes are likely to cause confusion and dilution and create an erroneous association between MSCHF’s products and Nike,” the complaint reads. “In the short time since the announcement of the Satan Shoes, Nike has suffered significant harm to its goodwill, including among consumers who believe that Nike is endorsing satanism.”

The sneakers were released following the release of Lil Nas X’s latest single “Montero (Call Me By Your Name).” In the video, he plays a fallen angel who rides a stripper pole to hell and gives the devil a lapdance.