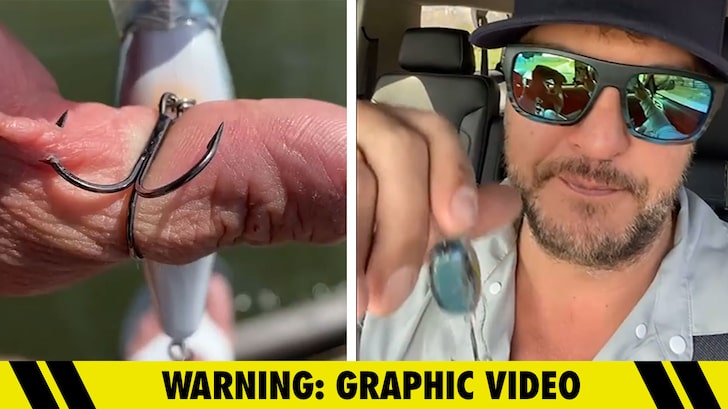 Luke Bryan hooked a big one on a fishing trip — HIMSELF!!!

Luke did what country stars do — hung out the gone fishing sign and headed for the lake in his pickup.

The “A.I.” judge cast a line, but there was a snag — in his hand. Yep, Luke rather calmly showed off a fish hook that sunk deep into his thumb … in 2 places.

Luke and his guitar tech hightailed it to a doctor’s office to get the hook removed, and even though it seemed excruciating, Luke was laughing as he shot video of himself and worried it might violate HIPAA!!! 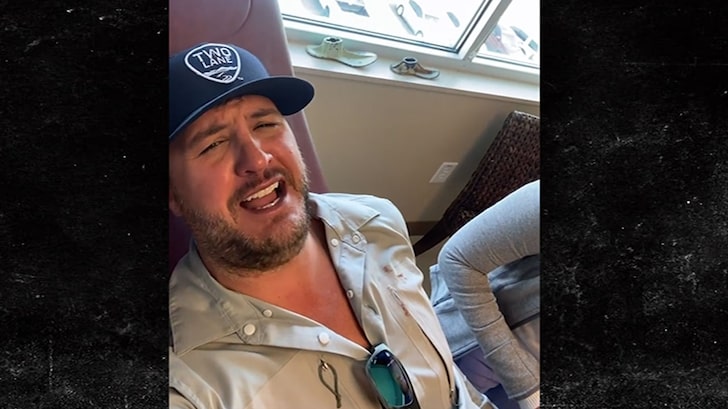 It was so gnarly, Luke thought the hook penetrated down to the bone.

The backstory here … before he started fishing, Luke reposted a pic of 2 cans of hard seltzer next to fishing rods. We’re not suggesting alcohol was a factor, but we’re not saying it wasn’t either. 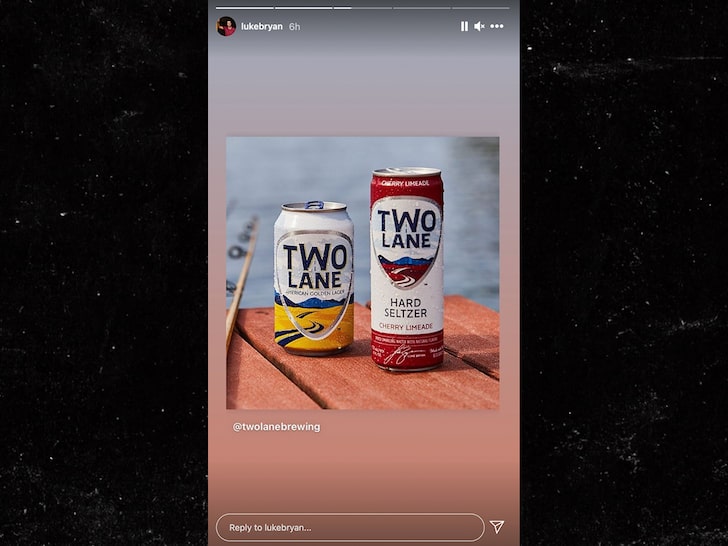 One more thing … L.B.’s wearing a cap with the name of the seltzer company emblazoned on it. If this was an advertisement, he’s got us hooked.