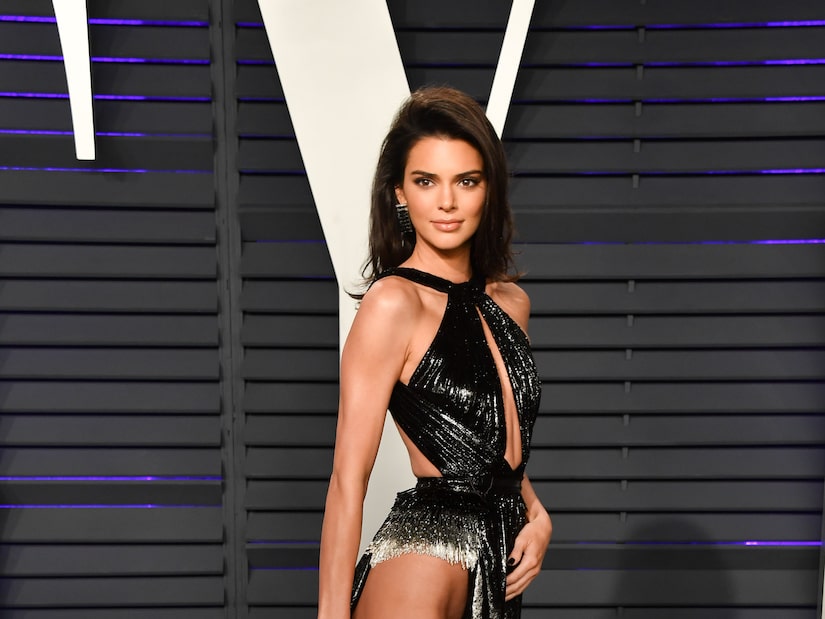 Model Kendall Jenner has obtained a restraining order against an alleged stalker.

According to court documents obtained by TMZ, Kendall was informed that the alleged male stalker was planning on killing her. The document read, “[The alleged stalker] expressed that he planned to purchase an illegal firearm, shoot me with that firearm and then kill himself.”

In the papers, Jenner noted that she has “no relationship” with the man, who she has “never met.”

Jenner claimed that she was “particularly terrified because he traveled across the country for the sole purpose of killing me.”

Along with feeling “severe emotional distress and anxiety,” Kendall stressed that she is “terrified that he will attempt to find me and harm or kill me when he is released from the hospital.”

As of now, the man is on a temporary hold in a local hospital’s psychiatric unit, but may be released at any time.

According to an LAPD officer, the alleged stalker intended to “kill Ms. Jenner because, in his opinion, she is not using her public platform properly.”

Due to the restraining order, the man is required to stay 100 yards away from Kendall, her home, and work until the hearing on April 20, 2021.

Months ago, Jenner was granted a permanent restraining order against a Canadian man who had been arrested for trespassing on her property three times.