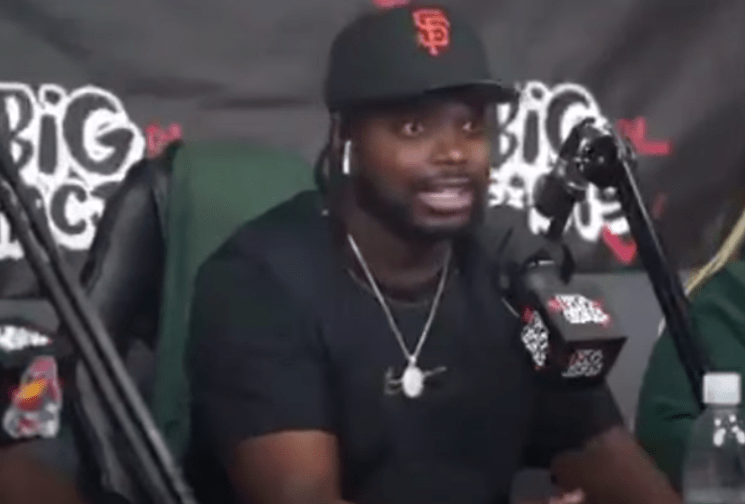 Corporate Thugz Entertainment co-founder Kinky B says that Jeezy, his fellow co-founder, lost his street cred during his Verzuz battle with Gucci Mane.

“That man, in the United States of America, any street n-gga lost all respect for that man that f*cking day,” says Kinky B. “He lost all his street credibility that day due to the fact that, I don’t give a f*ck, when a n*gga lose their life, man, ain’t no peace. They’ll never be peace. Never, ever.”

During the battle, Gucci played “The Truth,” which mentioned the killing and Jeezy reacted:

“See when I called you and extended this invite, my n*gga, I did it as a real man. t’s been 20 muthaf*ckin’ years … you still talking the same sh*t. The sh*t we came from in the street, we been through it, dawg. Twenty years and when I said I wanted to do this for the culture, that’s what I wanted to do. I brought you here to show you the world care about what the f*ck we got going on because we are the culture. Me and you, where we came from, what we been through, n*gga, us.