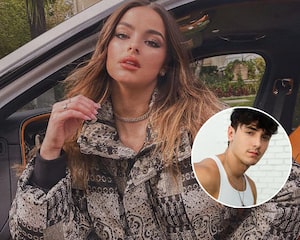 “Both of us are going through a ton of things right now behind the scenes that we don’t necessarily comfortably want to talk about.”

Bryce Hall confirmed he and Addison Rae have called it quits.

Taking to his YouTube channel on Friday, the influencer said he didn’t intend to release a video, but the allegations surrounding their split caused him to address it himself.

“Yes, Addison and I are broken up,” he began. “I don’t want to talk about specific reasons because that’s our private business. I wanted to keep everything off of social media in the first place, but obviously that didn’t work at all.”

“I think everybody has their own perception and idea of why we broke up,” he continued. “I’ll tell you right now, that’s not true at all. And that will lead me right into the next thing. I want to talk about the cheating allegations. I already spoke up on Twitter about it. I said, I didn’t cheat on Addison. And I stand by that. I never cheated on Addison”

“Addison and I broke up around a month ago and we kept everything semi-private on social media. But now that it’s out, I guess this is me just kind of confirming. Yes, we are broken up. We’ve been broken up for the past month. Both of us are going through a ton of things right now, behind the scenes that we don’t necessarily comfortably want to talk about to a camera, especially with all that stress we’ve mutually decided that it would be best if we parted ways.”

He went on to say he didn’t want to be painted as “the bad guy” and that he is “not in the best mindset” at the moment.

“It’s kind of hard to create content when you’re not feeling like the crazy happy guy that you act to be.”

After explaining how he felt the need for a 21-year-old to address a breakup publicly was “ridiculous,” Bryce wished Addison “the best.”

Earlier this month, Addison took to her Instagram story to thank followers for supporting her after Bryce tweeted “I didn’t cheat on addison” a few days prior. 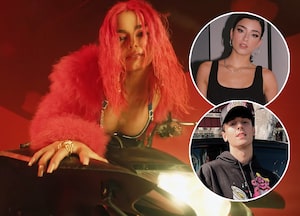 “I love y’all and I’m always so grateful for the kind words and support you show me,” Addison wrote. “Sharing my life with y’all makes me happy, but some things I choose to handle offline.”

“when, and if, I want to share, I will make that decision,” she continued. “thank you again for all the love and support. hate is never the answer.”

A week before, her followers were sent into a social media frenzy after Addison posted and then deleted a few cryptic tweets.

“Disappointed but not surprised,” read the now deleted tweet the influencer wrote on Feb. 27. 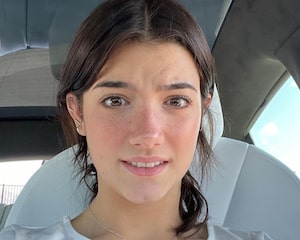 TikTok Stars Open Up About Their Mental Health

Around the same time, Bryce said the couple were as strong as ever, with a video collaboration between the pair coming soon.

“Everything’s fine,” he told reporters outside Saddle Ranch in Los Angeles. “I don’t know why everybody overreacts, but until we do our own thing or say anything — I don’t know, I feel like everyone’s overreacting about stupid s—.”

The “it” couple were first linked after sharing a TikTok on Oct. 7, 2019, but Bryce said they were “just friends” in the comments. Even after a “double date” TikTok with Charli D’Amelio and Chase Hudson months later, the pair denied they were in a relationship. 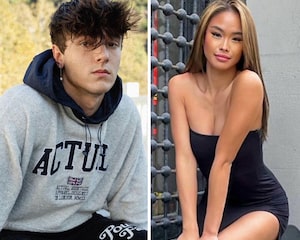 Stans of the two stars were put in a tailspin once more, when Bryce said he would “date” Addison “again” in an April 2020 Instagram.

And in August, they both confirmed their single status online.

But by November, the couple confirmed they were dating, again, in a YouTube video titled “The Truth About Us.”

“This is our second time dating, ever,” Addison said at the time. “So, we been dating for like almost two months … this is going to be really interesting to see where this goes.” 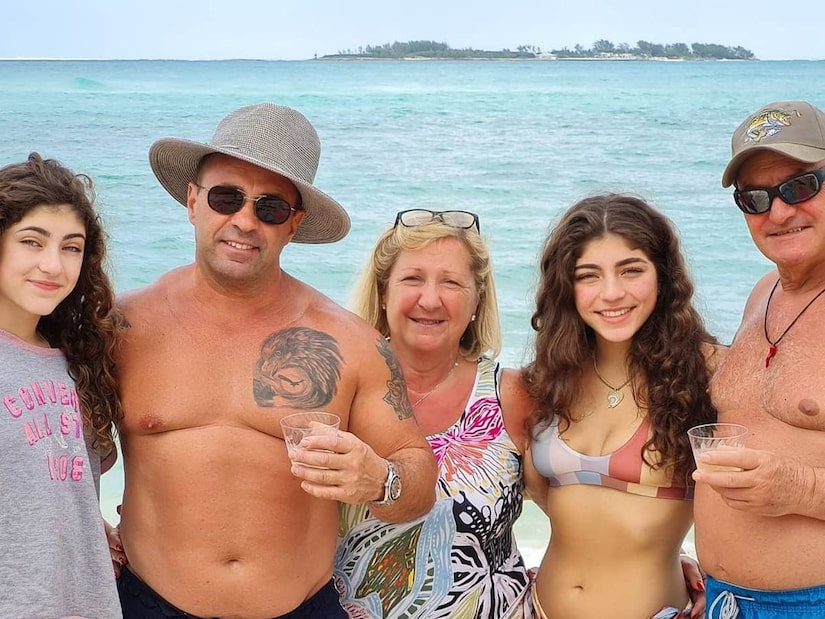