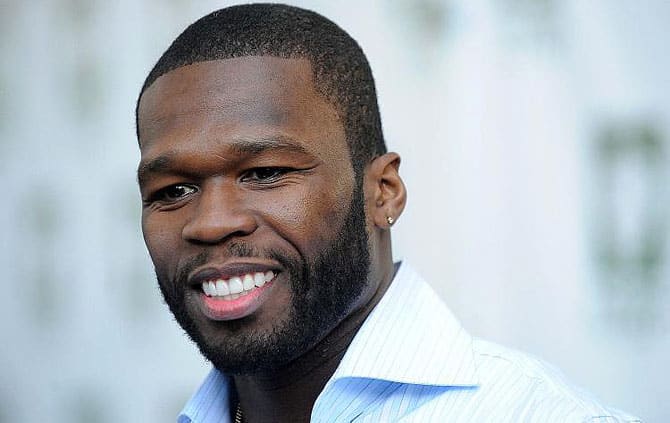 Last week, Young Buck hopped on Instagram Live and claimed that his beef with 50 Cent was all fake — but 50 says it’s not true.

“He only makes a fool of himself,” 50 Cent wrote in response to Buck’s video. “And the transgender man he was dating for a year gets angry every time he says he got catfished. stop lying! Damn.”

During an interview with DJ Vlad, Buck says he was catfished by a transgender female.

“Me, at the time, thinking with my dick, I smashed over there thinking I’m gonna smash on this bitch and walk in the situation — it wasn’t even me knowing what the person was at the time, it was me feeling like, hold on, this is a f*cking robbery or set-up because when I realized, ‘Hold on, that ain’t the same muthaf*cka that’s been in the video,’ I immediately got the f*ck out of the room.”

Last week, during Buck’s claim that he and 50 Cent made up their beef, he said the pair would be hopping on Instagram Live together — they are yet to do so.