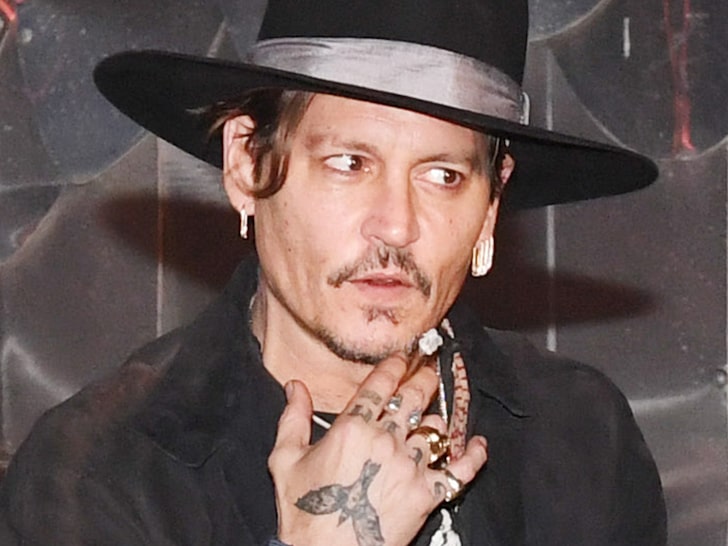 Johnny Depp‘s suffered another blow in his libel lawsuit in the UK — he lost his bid to appeal the trial judge’s ruling in favor of The Sun, which means he can’t shake that “wife beater” label the UK tabloid gave him.

As we told you, Depp was looking to overturn the judge’s November 2020 decision stating that allegations he abused his ex-wife Amber Heard were “substantially true.”

Heard was The Sun’s key witness in the case after Depp sued the tab for running the headline, “Gone Potty: How can JK Rowling be ‘genuinely happy’ casting wife beater Johnny Depp in the new Fantastic Beasts film?” in 2018. 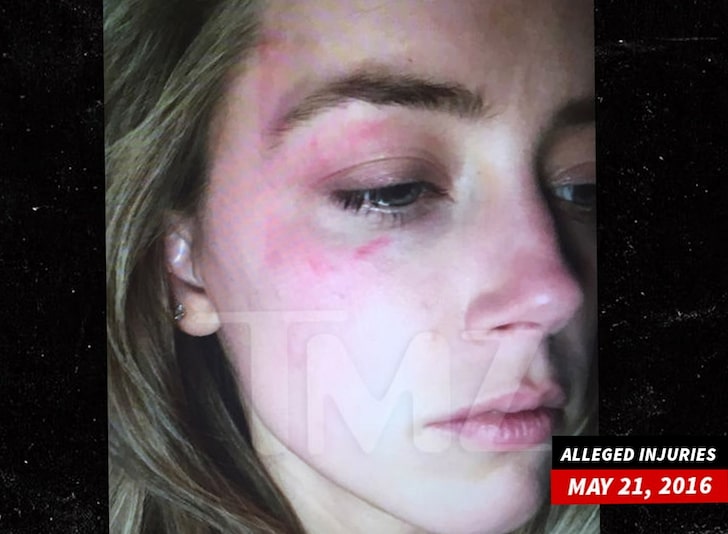 Depp’s lawyers recently tried to argue that Amber had an unfair advantage and boosted credibility because she vowed to donate her entire $7 million divorce settlement … something she still hasn’t done.

Johnny’s legal team hoped that would be enough to turn things around in his favor, but the UK Court of Appeal shut it down and upheld the November ruling. The court specifically highlighted parts of the original trial judge’s opinion focused on Depp’s text messages about being out of control from drugs and alcohol, and adding … “the appeal has no real prospect of success and there is no other compelling reason for it to be heard.”

The High Court’s decision underscores what many close to Depp believed when he filed the defamation lawsuit — there was very little upside for him to do it.

It seems now more than ever it was a huge mistake, because the A-list actor was still getting work following his divorce from Heard … but then he brought the wife-beating allegations back to the forefront again by suing The Sun.

Now he’s branded a wife-beater and there’s yet another court ruling against him … which could be a severe blow to his career.