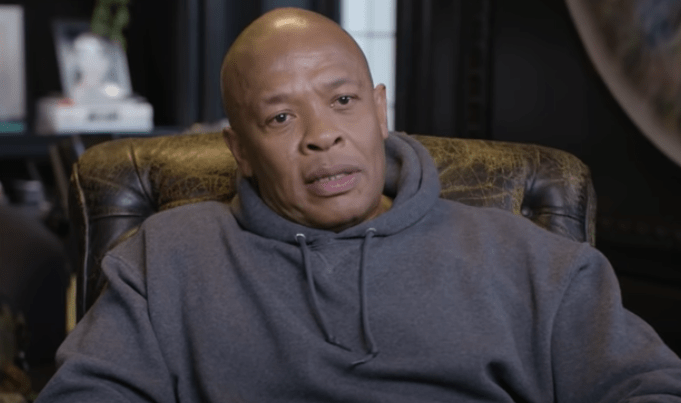 Swizz Beatz stopped by The Breakfast Club with Timbaland, where he admitted that Dr. Dre passed on doing a Verzuz after he saw how poor the sound was during the Teddy Riley and Babyface’s Verzuz.

“When Dr. Dre wasn’t feeling the sound from Teddy Riley and Babyface, that hurt our heart. I was like, ‘Oh my god.’ If you go back, Dr. Dre was at the Teddy Riley one. He came at the end, but he was supposed to come at the end and announce he was doing Verzuz that night,” said Swizz.

He continued: “He got on the phone and was like, ‘Man, I can’t be a part of nothing that look like or sound like that. My legacy is quality. My legacy is this, that’. I was like, ‘Ohhhh we just lost Dre over that. That one felt pretty crazy but since then, the energy has been really good.”

In Dr. Dre’s defense, the sound was awful during the first battle between the r&b legends.