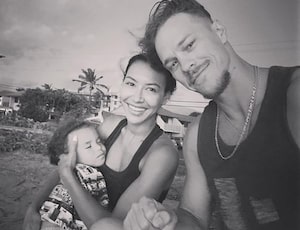 Demi Lovato, who played one of Rivera’s on-screen girlfriends, will introduce the tribute.

Naya Rivera and her “Glee” character Santana Lopez will be honored with a special tribute from her former costars at the 32nd Annual GLAAD Media Awards.

According to a press release, the group will appear “for a special tribute to the legacy of the late Naya Rivera’s character Santana Lopez. The tribute will honor the ten-year anniversary of Santana’s coming out as lesbian in the GLAAD Media Award-winning series and spotlight the character’s impact on LGBTQ teens and Latinx LGBTQ representation on television.”

Demi Lovato, who played one of Rivera’s on-screen girlfriends, will introduce the tribute.

Niecy Nash is hosting this year’s event, which will air on GLAAD’s YouTube channel on April 8 at 8pm ET — before be available on Hulu starting at 10pm ET that same night and on-demand through June.

Naya died tragically on July 8, 2020 in a boating accident while swimming with then-four-year-old Josey. He was found alone on the boat, with authorities believing her last act was to save his life. Her body was found five days later. 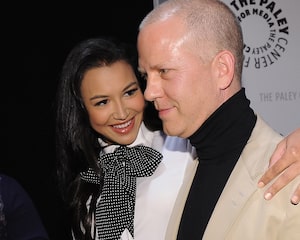