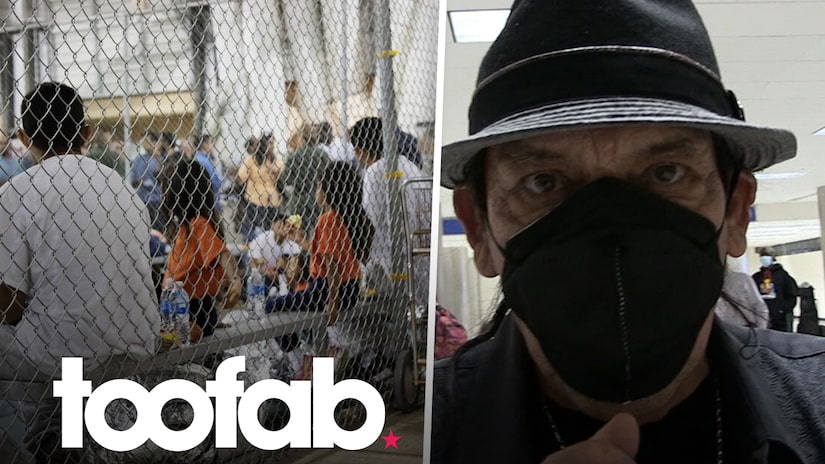 Don’t get caught up in the politics — go down there and actually do something.

Danny Trejo is calling on Latinx pop stars to provide something that is sorely needed by migrant children trapped at the border: hope.

The 76-year-old actor has been helping provide clothes and food for the youngsters crammed into border facilities, but is also asking for something he says is just as — if not more — important.

The “Machete” star, who launched his own record label in 2019 — Trejo Music — said some of his biggest stars, including Baby Bash and Tarah New, are planning to go down there and put on a show for the kids (“pop and hip hop, s— that kids are into” as he puts it).

“We got a lot of Latinos who are in this business man, we got a lot of fine looking pop stars who could go down there and really give them some hope, you know?” he said.

“Most of them want to deal with the political part, and they forget about the kids,” he added. “Feed the kids.”

“We just gotta do something about it, that’s all,” he said, adding there was a whole lot of people here in the US who would love to adopt those children, if needed.

He also praised President Biden’s efforts to manage the ongoing border crisis, insisting he is a “little more humanitarian” than the last guy.

“Biden is doing more than Trump did,” he said, “’cause he’s trying. Every time our former President talked, it seemed like there was always a hidden agenda… you’d always see something creeping around.”

This week the President is dispatching top officials to Mexico and Central America to address the growing crisis, as more and more asylum-seeking immigrants flee their countries and head for the southern US border, which could potentially overwhelm the facilities there.

Trejo concluded with this message of hope to those youngsters, in Spanish:

“God bless everybody, we’re all going to help you, this is the United States of America, and we have a President who has a big heart. God bless you.” 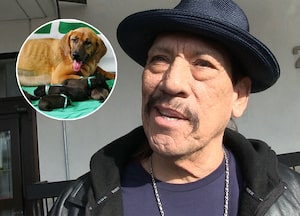