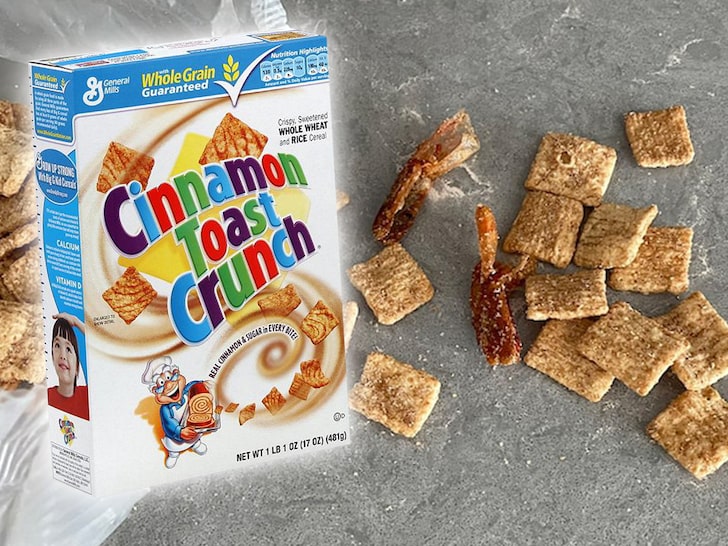 The guy who says he found shrimp tails and other disturbing objects in a box of Cinnamon Toast Crunch is going coast to coast to answer the burning question — what the hell did he eat???

Jensen Karp, husband of “Boy Meets World” star Danielle Fishel, tells TMZ … labs across the country are offering their services to figure out what exactly was in his box of Cinnamon Toast Crunch, including one here in Los Angeles and another in New Jersey. 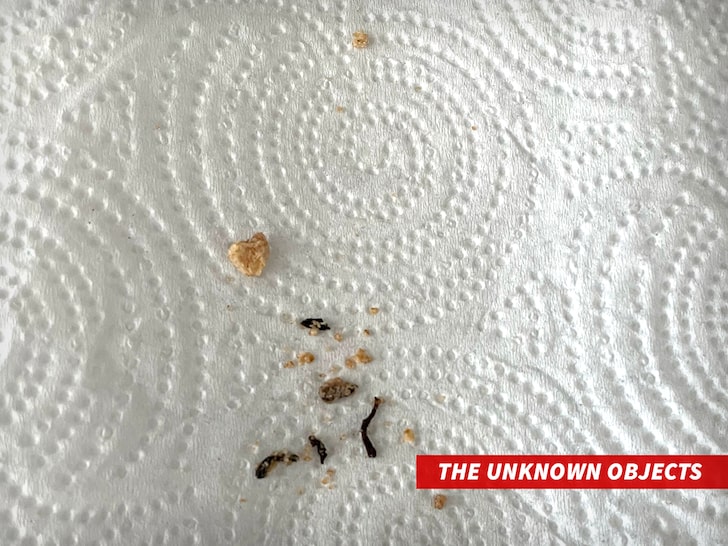 Jensen tells us he struck out 3 times Tuesday in L.A. — trying a diagnostics lab, a hospital and an emergency room to test the black objects from his box of CTC. However, he says a NJ-based company is stepping up to test the substance … which he fears might be rat poop.

Sending it cross country will take a little more time, so Jensen’s gonna have to wait longer than he hoped to solve the mystery. He’s on edge because he says he ate one bowl before noticing the strange objects … but so far, he says he’s showing no ill effects.

Meanwhile, Jensen says folks at the Natural History Museum of Los Angeles County are setting him up with a company pledging to pay for DNA testing on the alleged shrimp tails.

Ok, we’ll after further investigation with my eyes, these are cinnamon coated SHRIMP TAILS, you weirdos. I wasn’t all that mad until you now tried to gaslight me? https://t.co/7DmADmoqUt pic.twitter.com/rSLE60pvoy

Remember, CTC’s initial response on Twitter was that Jensen didn’t find shrimp tails, but “an accumulation of the cinnamon sugar that sometimes can occur when ingredients aren’t thoroughly blended.” 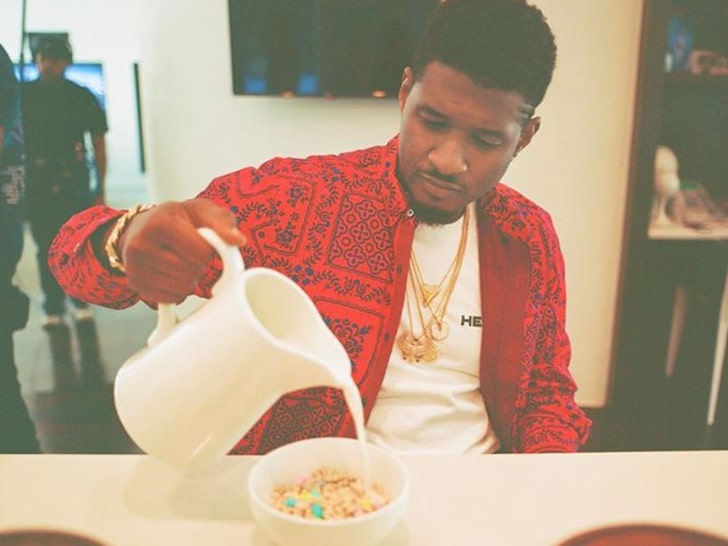 We’re told the DNA tests will not only tell if it is indeed shrimp but where the shrimp is from specifically. Millions of CTC lovers are on the edge of their seats, just like Jensen is.