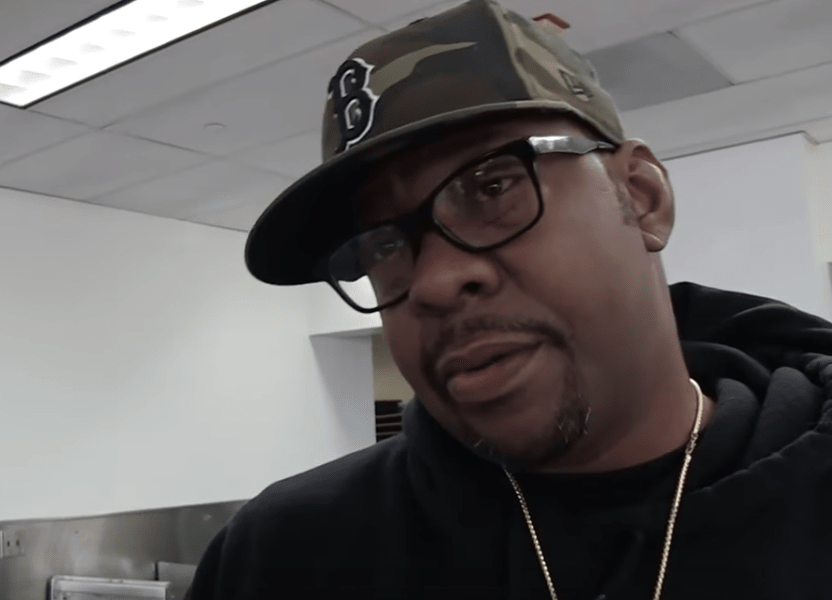 The cause of death for Bobby Brown Jr. has been revealed to be the “combined effects of alcohol, cocaine and fentanyl,” according to coroner’s officials.

His death has been ruled as “accidental.”

On November 18, cops responded to a report of an unspecified medical emergency at Brown Jr’s address. He was pronounced dead at the scene, LAPD Officer Jeff Lee said. No foul play was suspected in the death.

Brown Jr. was the son of Kim Ward and Bobby Brown. He was 28 when he died.

In 2015, Bobby Brown also lost his daughter, Bobbi Kristina Brown, who was the daughter of him and late pop icon Whitney Houston.

Bobbi Kristina was found face-down and unresponsive in a bathtub as a result of being immersed in water and drug intoxication, according to a medical examiner.