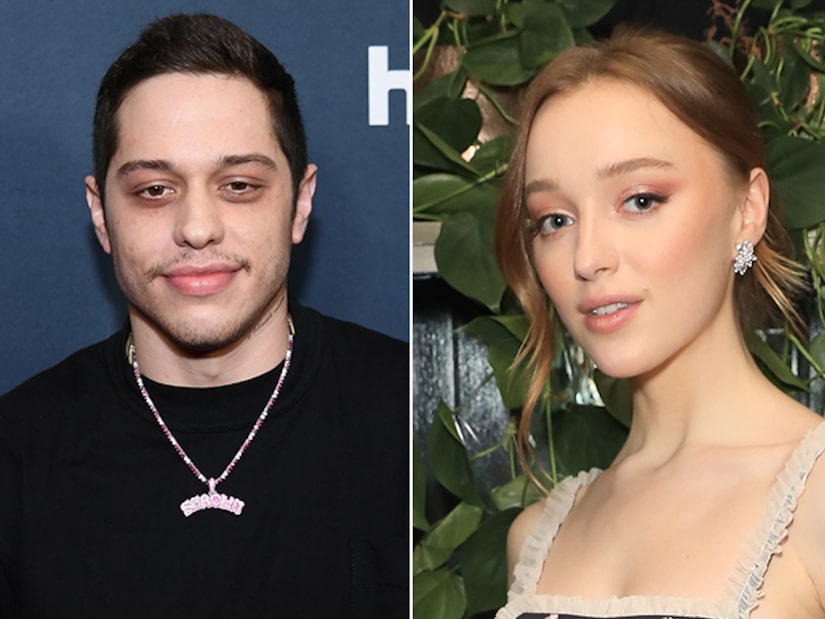 They have reportedly been spending time with each other in both New York and England.

Last month, Phoebe enjoyed some time in Brooklyn. She posted a few pics, writing, “Grateful I got to be here for a hot sec.” She included a heart emoji.

Just days ago, Pete was seen in Manchester, even posing for a pic with a fan. The fan shared on Facebook, “Bizarre Altrincham spot of the day … he’s staying over in Altrincham with friends.”

According to DailyMail.com, Pete and Phoebe have “grown close.”

Their reps have declined to comment on the dating reports.

Phoebe recently shut down rumors that she was dating her “Bridgerton” co-star Regé-Jean Page, who plays her love interest on the hit series. She told You magazine, “I’d love to say there was really something between us, but no, it has always been strictly professional.”

She stressed, “There was so much pressure on us to get it right that it was all about the work. We have a really professional working relationship. I’m glad for that, actually. It would be very complicated if it went further.”