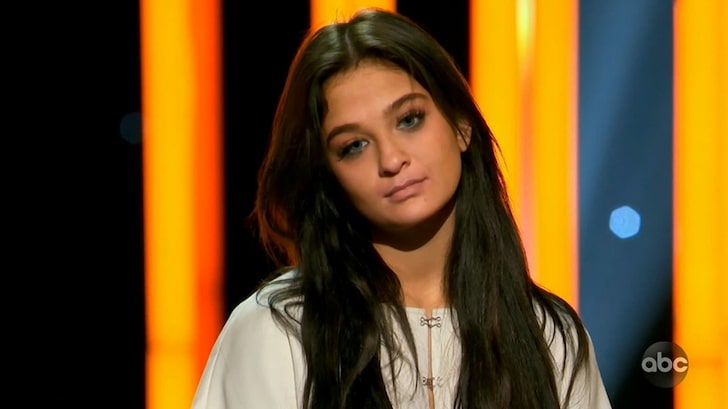 Well, that was fast! One minute Claudia Conway‘s on to the next round on ‘American Idol,’ and the next she’s cut loose, but at least Katy Perry was nice about it.

Kellyanne Conway‘s 16-year-old was eliminated Monday night … less than 24 hours after she squeaked by in the opening night of Hollywood week and shared some screen time with her politico mom.

This time, Claudia was on the chopping block for a duet round with another contestant — Hannah Everhart — in which they double-teamed Harry Styles’ ‘Sign of the Times.’ The judges thought Everhart held her own, but not so much for CC. 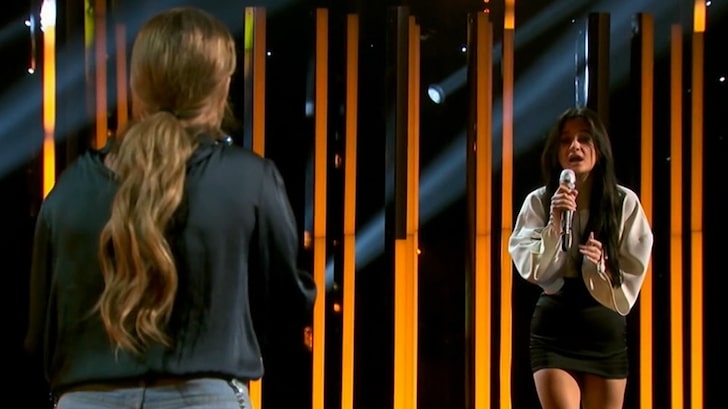 When it was time to give the teenager the tough news, Katy played the bad guy and she offered Claudia some advice she could apply to singing … and maybe her tumultuous life at home.

Check it out — KP tells Claudia that she’s just coming to life … which is true, Claudia’s super young and she’s already out here making ‘Idol’ debuts and pretty much has TikTok in the palm of her hand.

Katy also applauded Claudia for taking control of her life — seemingly a tip of the hat to her ongoing feuds with Kellyanne — and even invited her back. For her part, Claudia was gracious in defeat. 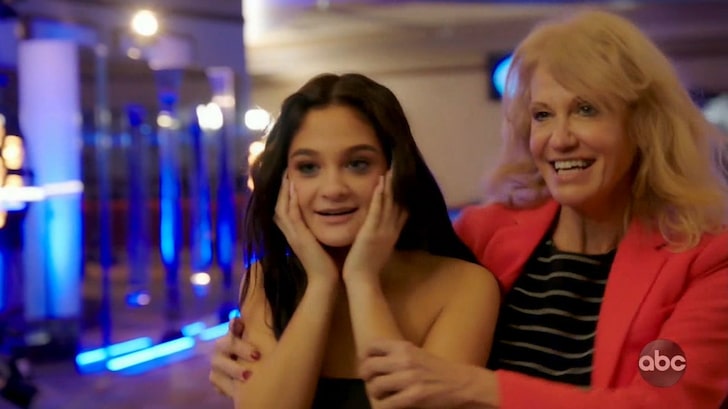 No on-camera sign of Kellyanne here to embrace her child again, but they seemed to be smoothing things out while Claudia was on ‘Idol.’

It’ll be interesting to see what happens between them now.