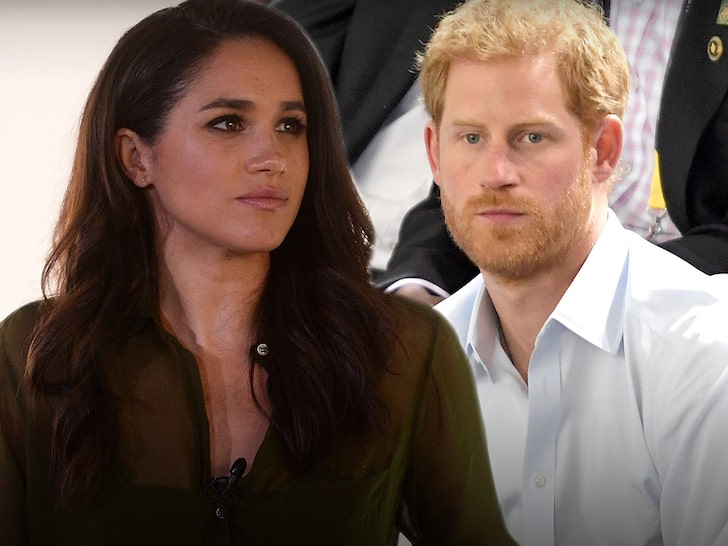 Meghan Markle and Prince Harry might think they got hitched before their elaborate public wedding date — but on paper, they’re down as saying “I do” on the day the world watched ’em on TV.

The Duke and Duchess’ official marriage certificate was obtained by The Sun, which lists their nuptials as having taken place on May 19, 2018 — the day of the big wedding at Windsor Castle. There’s no mention of anything formal happening anytime prior, as Meghan suggested.

The doc reportedly lists Prince Charles and Meg’s mom, Doria, as the 2 witnesses present. It also has Harry’s occupation down as Prince of the United Kingdom and “single” as far as marital status — as for Meghan, it’s reported she’s marked as a “divorced” actor. 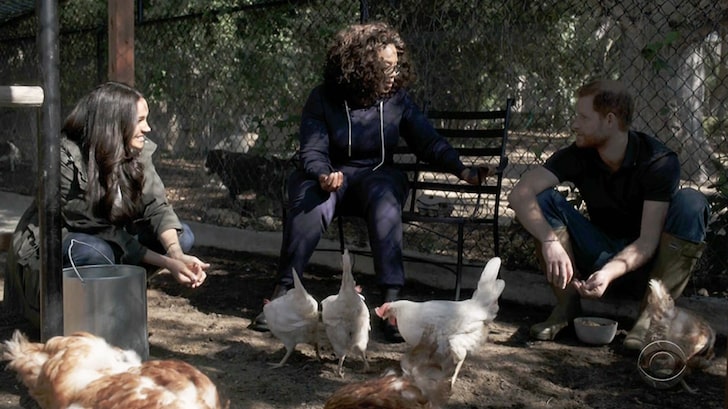 Remember, Meghan told Oprah during the big interview that they’d actually walked down the aisle 3 days before the formal ceremony — even going so far as to say they’d exchanged vows in front of the Archbishop of Canterbury in their backyard. The archbishop hasn’t commented.

While it’s certainly possible they did exchange vows — probably in a rehearsal — it doesn’t look like anyone in the UK recognizes that private event as anything other than a sweet gesture. According to the law of the land, they were married on the day the world has come to recognize it. 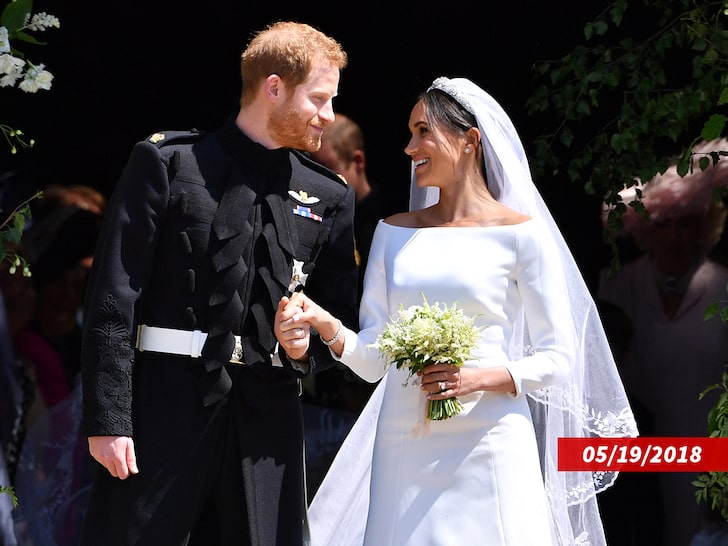 Of course, there were already clues Meghan’s claim was a bit of a stretch. As we reported … the Church of England’s own rules contradict what Meghan had said — their doctrine states the couple must do the deed (their vows) in a place of worship (unless otherwise accounted for with a special license) and in the presence of 2 witnesses.

So, unless Harry and Meghan are holding onto some other marriage certificate … it doesn’t seem like they got married the way she remembers it.