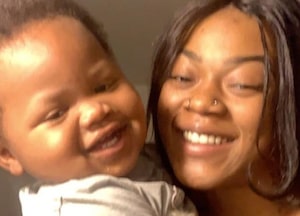 A suspected thief was killed in California on Wednesday trying to steal the catalytic converter from a Prius.

According to Anaheim Police Department, the man was crushed to death when the car fell on top of him.

Officers responded to the scene on North Placentia Avenue at about 6:20 AM, where they found the body of a male trapped beneath a hybrid Toyota.

Sgt. Shane Carringer told ABC7 that the jack he was using to get at the catalytic converter failed and collapsed while he was under the car, killing him instantly.

The victim’s identity has not yet been released.

The National Insurance Crime Bureau warned just days earlier that catalytic converter thefts have seen a dramatic increase throughout the pandemic, due to the precious metals contained inside, which can include platinum, palladium, and rhodium.

“Vehicle thefts, carjackings, and break-ins are all crimes we’ve witnessed trending upward for several months, and now catalytic converter thefts are also on the rise,” said David Glawe, President and CEO of NICB. “We have seen a significant increase during the pandemic. It’s an opportunistic crime.”

“As the value of the precious metals contained within the catalytic converters continues to increase, so do the number of thefts of these devices. There is a clear connection between times of crisis, limited resources, and disruption of the supply chain that drives investors towards these precious metals.” 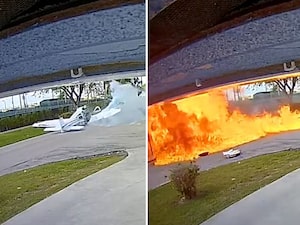 The device, which looks like a small muffler along with the exhaust system, is designed to convert environmentally hazardous exhaust emitted by an engine into less harmful gasses.

Per the NICB recyclers will typically pay between $50 and $250 per catalytic converter.

“Removing a catalytic converter takes only minutes using some basic, readily-available, battery-operated tools from a local hardware store,” Glawe added. “And for the vehicle owner, it’s costly due to the loss of work, finding and paying for alternate transportation and then paying anywhere from $1,000 to $3,000 to get your vehicle fixed.” 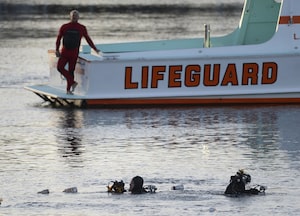