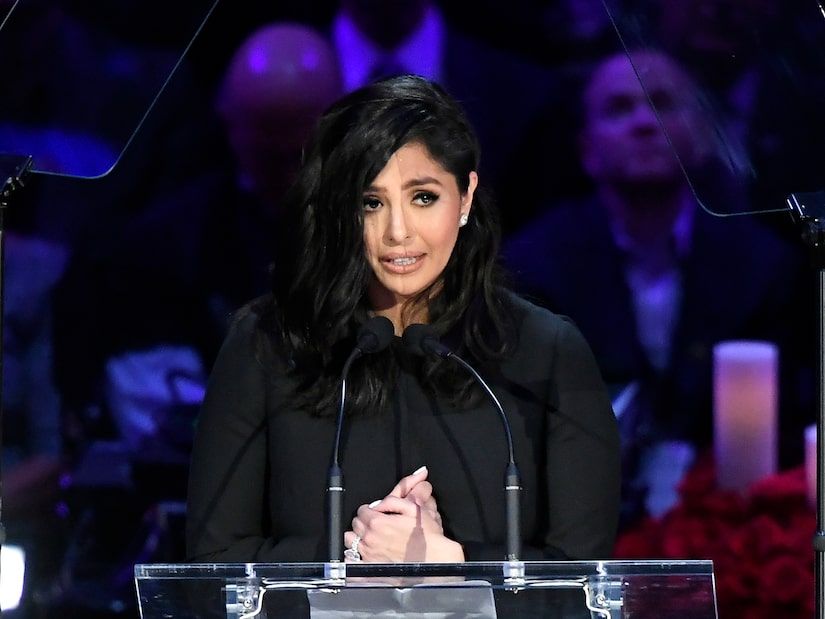 On Wednesday, Kobe Bryant’s widow Vanessa took to Instagram to post her lawsuit against Los Angeles County, its sheriff and fire departments, and four individuals.

Vanessa did not caption any of the screenshots of the filing, but did circle the defendants’ names in red, which included the names of the four individuals.

According to the documents, “Sheriff’s deputies who responded to the crash used personal cell phones to take gratuitous photos of the dead children, parents, and coaches.”

“Photos of the remains quickly spread within the Sheriff’s Department as deputies transmitted them to one another via text message and AirDrop,” the filing claimed. “Within forty-eight hours, at least ten members of the Sheriff’s Department obtained photos of the victims’ remains on their personal cell phones despite having no legitimate governmental use of the photos.”

The complaint also explained the allegations against each individual named.

While stationed at a nearby command post, one deputy is alleged to have obtained the crash site photos, sending them to another one deputy who “had no reason… to receive them.”

According to the filing, the second deputy “obtained multiple photographs of Bryants’ remains and stored them on his personal cell phone.” He allegedly texted the photos to “at least two individuals without any legitimate governmental purpose,” including a third deputy, who had “no role in investigating the accident or identifying those who perished.”

That deputy allegedly also showed the photos to his niece while visiting his mother’s house, and also showed them to a restaurant patron and bartender at the Baja California Bar and Grill in Norwalk, California, the filing stated.

According to the complaint, the same deputy also texted the photos to another deputy, who allegedly shared them with a sheriff deputy from another station, as well as texting them to a friend.

Last year, LASD Sheriff Alex Villanueva revealed that eight deputies allegedly took and shared graphic photos from the crash site. Villanueva told FOX 11, “They deleted all the pictures they had and they acknowledged if they transmitted them.” 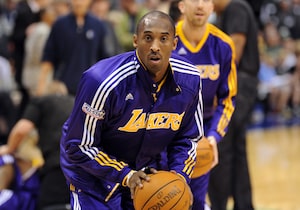 “I was horrified. I just felt betrayed by my own deputies ’cause it’s such a hard thing to do as a first responder, go to a scene of such a horrific accident, talking to the families, three families that were there at the Lost Hills station, personally, and their concerns about privacy, and how we could make the day better for them if any way possible. And to have this happen, it was heartbreaking,” Villanueva admitted.

Villanueva pointed out that his department has a policy against taking and sharing photos of crime scenes, but no policy regarding accident scenes.

At the time, Villanueva said he planned to implement a rule against taking unauthorized photos of accident scenes that show dead bodies.

He stressed, “They have no place to be taking any photos of anything. Only in this case would it have been NTSB investigators, coroner investigators, and that’s it. Nobody else.”