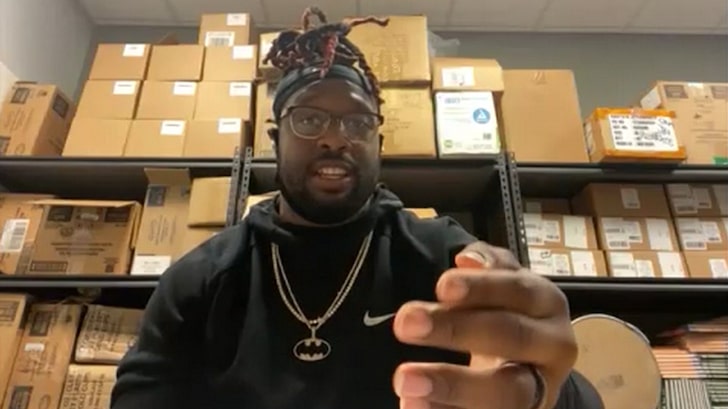 Gerald McCoy‘s time as a Cowboy might not be over yet … the defensive tackle says he’s open to a Dallas return in ’21 after an injury robbed him of his 2020 season.

The 33-year-old was Dallas’ huge offseason signing last year … but a ruptured quad tendon in training camp forced the Cowboys to cut ties with him before he could play an in-game snap.

Now, though, McCoy says he’s healthy … and ready to help Dallas if it wants him back.

The Cowboys would presumably have interest in bringing him back on board … their interior D-line was one of the worst in franchise history last year, and McCoy sure could help.

But, if Dallas chooses to search elsewhere … McCoy says he’s open to anyone who will give him a look — telling us a return to Tampa Bay is something he wouldn’t mind either!

“And, that team, I promise you they won’t regret it.”

We also spoke with McCoy about Drew Brees‘ retirement — and the big defensive lineman who had a rivalry with the QB for years had nothing but praise for Drew.

In fact, McCoy says if he ever makes it to the Pro Football Hall of Fame … he plans to shout out Brees in his speech!

There’s more … McCoy has VERY strong opinions on the high school basketball announcer who hurled racist slurs at the players for taking a knee during a game.

Gerald explains why the announcer’s excuse — that he was experiencing a diabetic episode which caused him to say offensive things — is complete bullcrap. 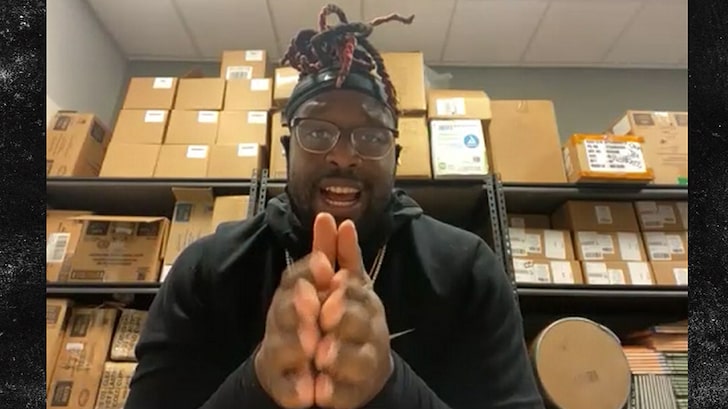