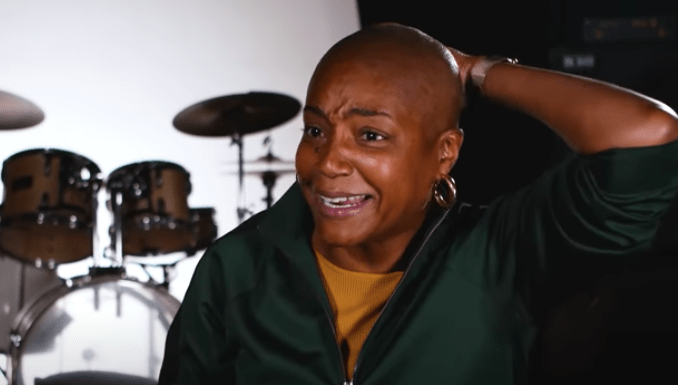 The Barbz are coming for Tiffany Haddish after during a Clubhouse room, the comedian rejected a comparison to Nicki Minaj, implying the rapper is disrespectful.

But Tiffany did not appreciate the comparison. When another person added that “unlike Nicki, she shows up on time,” Tiffany added, “And unlike Nicki, I treat everybody with respect and dignity.”

If you can recall at the 2018 MTV VMAs, Tiffany made a joke about Fifth Harmony and when Nicki took to the stage, she called Tiffany out.. “And Tiff, don’t be coming for Fifth Harmony ’cause Normani is that bitch,” said Nicki.

It seems that the beef between the pair has been reignited. We think that when Nicki catches wind of Tiffany’s remarks — she’ll have something to say about it.

Is Tiffany wrong or did she hit the nail on the head when it comes to Mrs. Petty?