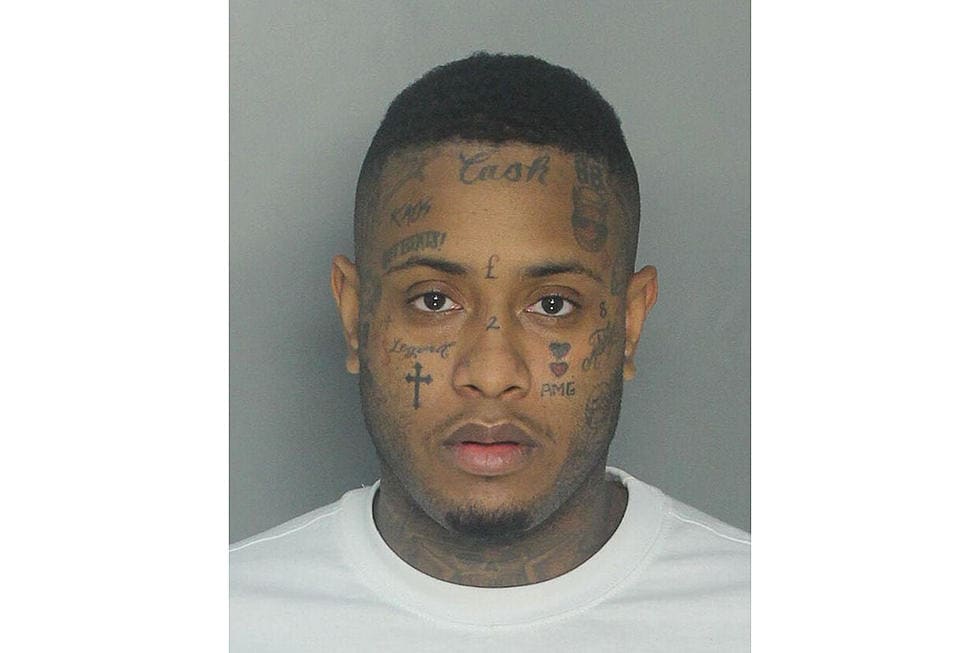 Music producer Southside was arrested on a weapons charge in Aventura, South Florida.

Southside, whose real name is Joshua Luellen, was arrested on charges of carrying a concealed firearm and knowingly driving with a suspended license.

Cops say they pulled him over after he was spotted driving a Mercedes SUV with a “heavily tinted windshield.” When questions, Southside told him that he had a Georgia driver’s license but didn’t have it with him. The cop then ran a check and discovered that his license had been suspended since 2019.

He reportedly had a handgun between his shoes and another on the floor behind the passenger seat. Both weapons were fully loaded, and he had a concealed weapons permit card — which has also been suspended.

“I advised Joshua that he was in violation of his CCW permit by having the firearms within reach and not secured in the glove box or encased in a box inside the vehicle,” the officer wrote in the report.

Southside was arrested and booked into jail before being released on a $5,500 bond, records showed.