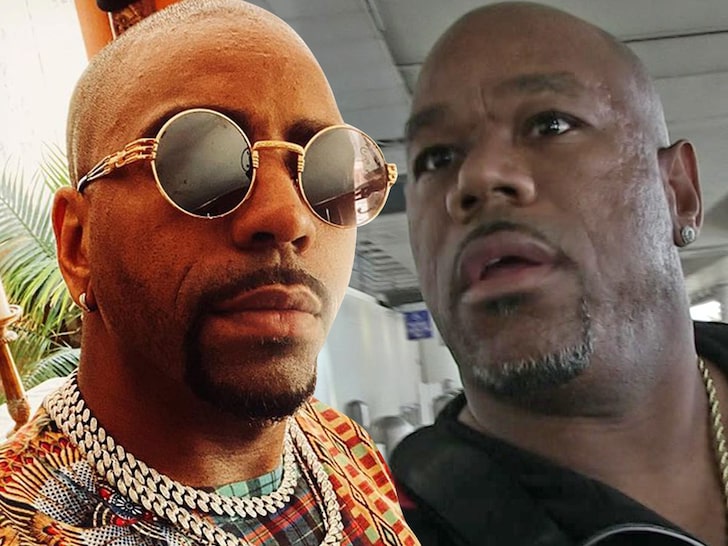 Wack 100‘s being sued by a Hollywood actor claiming a brutal beatdown from the hip-hop manager left him bloodied and disfigured … with his jaw wired shut.

Kenneth Lawson, who stars on the sitcom “In the Cut,” is suing The Game and Blueface‘s manager claiming he got knocked out by Wack while he and his wife, Monique, dined at the sushi joint Yamashiro Hollywood back in December 2019.

In docs, obtained by TMZ, Kenneth claims he was approached by Wack 100, who he says he had never met before, and started yelling at him and accusing Kenneth of speaking to Wack’s wife. 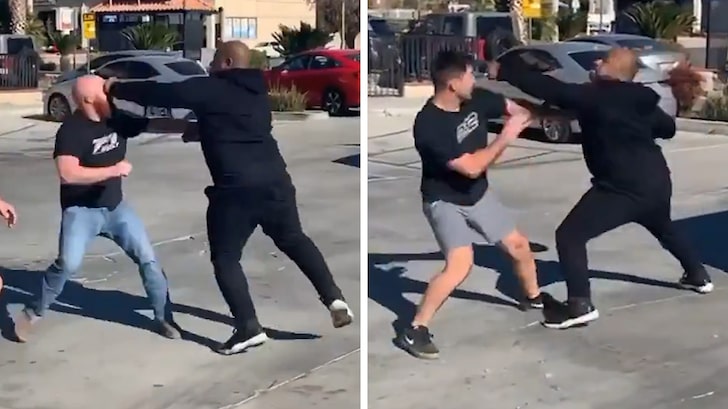 Kenneth says Monique introduced herself as Kenneth’s wife in an attempt to deescalate the sitch … but to no avail. Instead, Kenneth claims Wack yelled, “Keep your bitch in check” before allegedly striking him in the mouth and jaw … causing him to “violently strike his head on the ground, knocking him unconscious.”

Kenneth also claims Wack, no stranger to throwing hands, turned to Monique and nearly struck her too before he was allegedly restrained by guests who intervened. He claims he suffered a 4-inch deep laceration to his lip and chin, multiple fractures to his jaw, three dislodged teeth and one tooth knocked out … requiring his jaw to be wired for 3 months.

And, get this … Kenneth claims he lost his Bounce TV show due to his injuries, which at the time of the incident was in its 7th season.

Kenneth and Monique are also suing Cash Money Records and its label honcho, Birdman, claiming Wack was at the restaurant that night to promote a recording artist named Bre.

Kenneth and Monique are suing for unspecified damages.