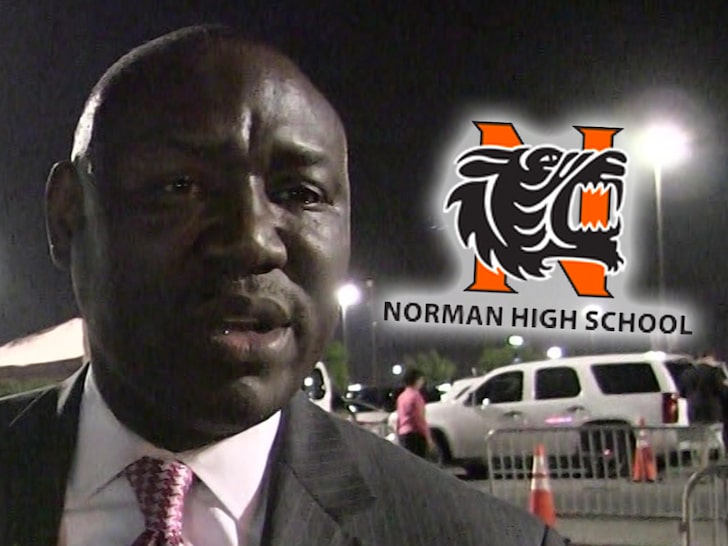 The girls who were targeted in a racist rant by a high school basketball announcer have a new powerful ally — Ben Crump, the famous civil rights attorney … and they’re holding a news conference TODAY.

Crump has worked with the families of several high-profile victims of police or racial violence … from Ahmaud Arbery to Breonna Taylor, George Floyd, and Jacob Blake.

Now, he’s teamed up with several players from the Norman High School girls basketball squad … the targets of a horrific N-word rant caught on a hot mic last week. 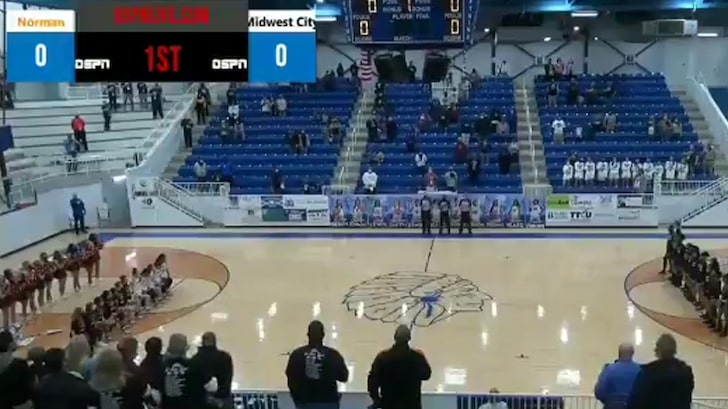 As we previously reported, Matt Rowan didn’t realize his mic was on — and ranted about the NHS players who were taking a knee during the national anthem to spotlight police brutality and racial injustice.

In his rant, Rowan hurled the n-word and said he hoped the Norman team got their asses kicked on the court.

Rowen later apologized for his language — and said he’s a Type-1 diabetic who loses his ability to censor himself when his blood sugar is high, which he claims happened that night.

FYI, the Norman High School girls basketball team went on to win the Oklahoma 6-A state championship over the weekend.

Unclear if the girls are partnering with Crump in an effort to take legal action … or if the media event is just to publicly condemn the announcer’s comments.

We’ll stream it live when it happens — it’s currently slated to begin at 11 AM PT.