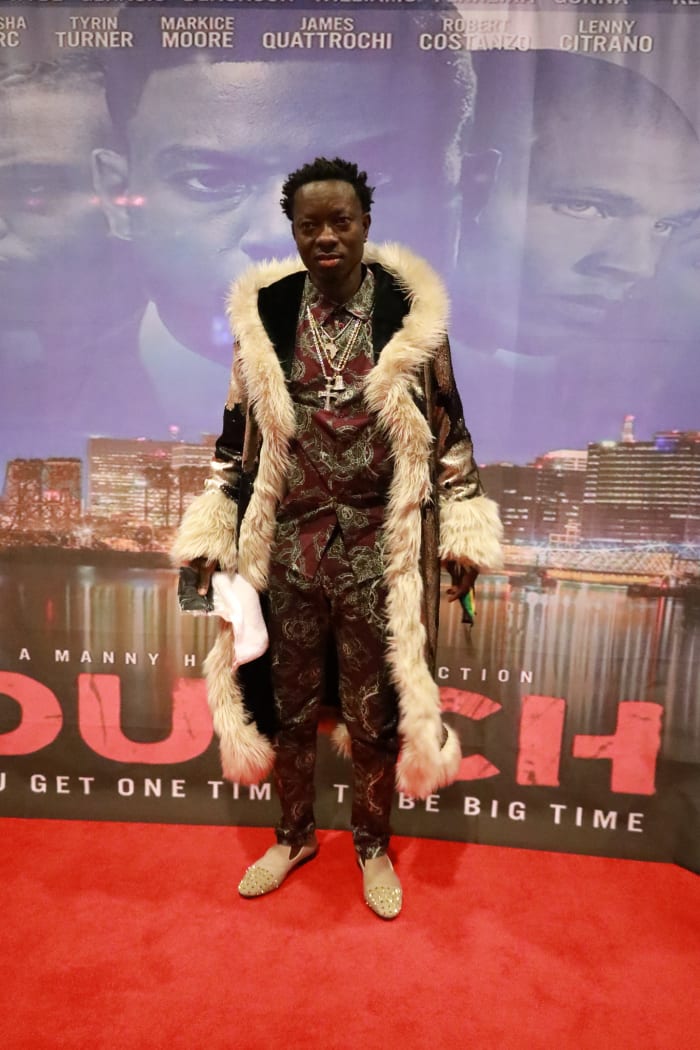 A new independent black film, DUTCH, is set to hit the theaters this weekend, and it’s causing quite a stir in Atlanta. The film, which MTO News confirmed was produced by Manny Halley’s Manny Halley Productions held its premiere in Atlanta last night.

The movie which is the first in a trilogy, the stars Natasha Marc and Lance Gross lead in the action packed street drama DUTCH.

Here are some pics from the premiere – which was held in Atlanta, which is obviously not abiding by typical COVID protocols.