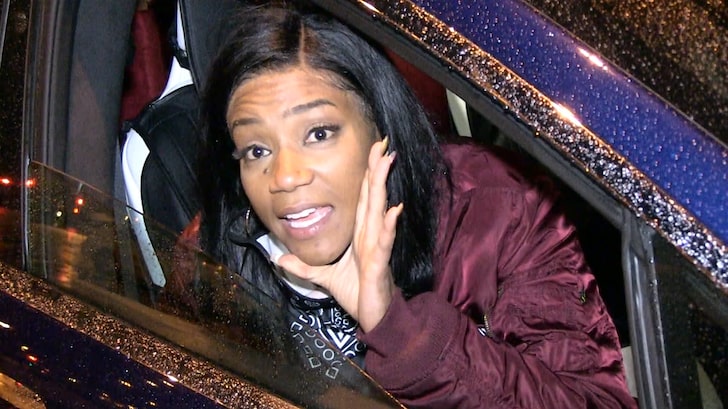 Tiffany Haddish has the BEST, and funniest, take yet on Meghan Markle‘s interview — complete with a shout out to Queen Elizabeth, and … Jerry Seinfeld!!! Yeah, it’s that kinda clip.

So, we got Tiff Wednesday night on her way out of Catch LA in WeHo, and when we brought up the Duchess of Sussex, she made one thing clear … “I believe anything a Black woman says!” She added, Meghan “didn’t lie on the Queen. She respects the Queen.”

Now, you really gotta see HOW she says all this, because it’s fair to say Tiff probably enjoyed a drink or 2 at dinner — and the guys helping her into her car know this. They tried, but ya just can’t contain Tiff’s comedy.

Just watch, because that’s the only way to understand how she got from Meghan and the Queen to … owning her own microscope!!! Trust us, it’ll make sense.

Oh, and Seinfeld? That’s about Tiffany’s Grammy nom, and she’s got plenty to say about that too.

As she said, “All I can do is be myself” … and that’s freakin’ hilarious enough for us, Tiff.