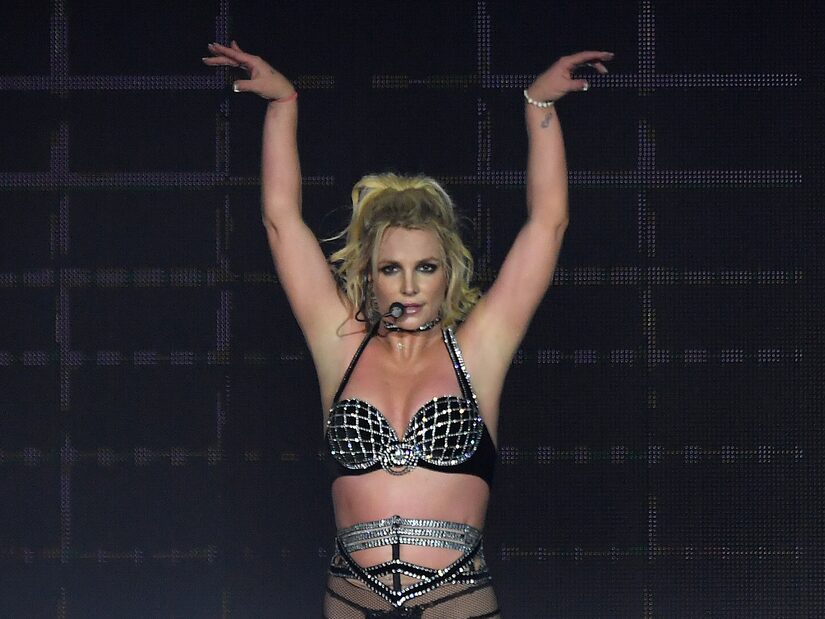 Florida congressman Matt Gaetz says he has been moved by the #FreeBritney movement.

After watching the recent documentary “Framing Britney Spears,” Gaetz is calling for the House Judiciary Committee to hold a hearing on court-ordered conservatorships.

In a letter to Rep. Jerry Nadler, Gaetz and congressman Jim Jordan argued, “The House Committee on the Judiciary is charged with safeguarding the rights affording to Americans by the U.S. Constitution. These rights include having the free will to guide one’s own affairs and the legal autonomy over one’s own finances. When situations suggest the unjust deprivation of those rights by the government, we have an obligation to conduct oversight and explore potential remedies.”

“In recent years, there has been growing public concern about the use of conservatorships to effectively deprive individuals of personal freedoms at the behest of others through the manipulation of the courts,” they added. “The most striking example is perhaps the case of multi-platinum performing artist Britney Spears.”

Calling out Spears’ father Jamie, the GOP congressmen said, “The facts and circumstancing giving rise to this arrangement remain in dispute but involve questionable motives and legal tactics by her father and now-conservator, Jamie Spears.”

Gaetz stressed, “Ms. Spears is not alone… Given the constitutional freedoms at stake and opaqueness of these arrangements, it is incumbent upon our Committee to convene a hearing to examine whether Americans are trapped unjustly in conservatorships.”

After the letter was sent off, TMZ spoke with Gaetz, who pushed for the idea of having Britney come to Washington, D.C., to testify on conservatorship issues.

He said, “Britney can’t vote. She can’t drive. She can’t get married to the person she chooses and her circumstances are too common for people across the country who do not get their due process when they are in these conservatorships. I think Britney Spears would be a perfect way to bring attention to an issue that needs review by the House of Judiciary.”

In response to Gaetz’s letter about Jamie’s “questionable motives,” Jamie’s lawyer Vivian Thoreen told TMZ, “Jamie Spears has diligently and professionally carried out his duties as one of Britney’s conservators, and his love for his daughter and dedication to protecting her is clearly apparent to the court.”

Thoreen also noted that Britney and her legal team have never filed a petition to terminate the conservatorship.

Thoreen took part in the “Framing Britney Spears” documentary, in which she admitted, “I have not seen a conservatee who has successfully terminated a conservatorship.”