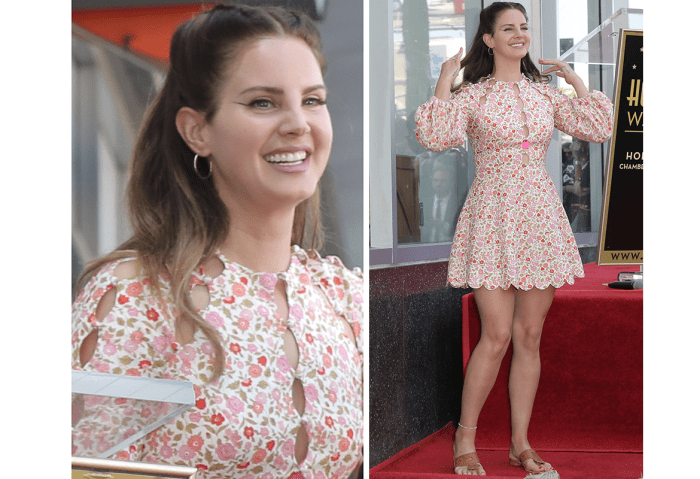 Pop singer Lana Del Rey is going viral, after a new photo of her with a fan leaked online – and the pic shows that Lana gained a SIGNIFICANT amount of weight.

In the image, which purports to have been taken over the weekend, Lana appears to have put on at least 50 pounds – all in her stomach hips and lower body.

THE SIDECHICK TROLLS Lil Mama, AFTER SHE ANNOUNCED PREGNANCY

Many on social media are calling the pop singer “fat” after the image leaked.

We’re withholding judgement, but not everyone thinks Lana looks terrible. A large number of men on Twitter who like a woman with a little extra meat on her bones are saying she looks better.

Those folks on Twitter are now referring to her as a PAWG, or a phat a** White girl. For many, the term PAWG is a compliment. But many women find it degrading.

Is Lana Del Rey thick in these streets or does she need to fall back from the dinner table?