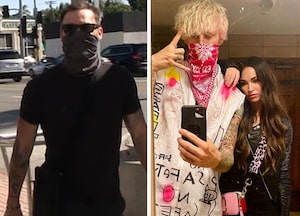 Brian Austin Green is paying tribute to all the women in his life… present and past.

The actor shared a sweet picture with girlfriend Sharna Burgess on International Women’s Day… the final post in a list of several women he’s dated.

The slide show, shared to his Instagram Story on Monday, started innocently enough, with a touching picture of his mom, Joyce, holding one of his children as a newborn.

“Happy International Woman’s Day!!” he proclaimed in the caption.

After that came a picture of him and Tiffani Thiessen, whom he dated in the early ’90s, with the same caption. 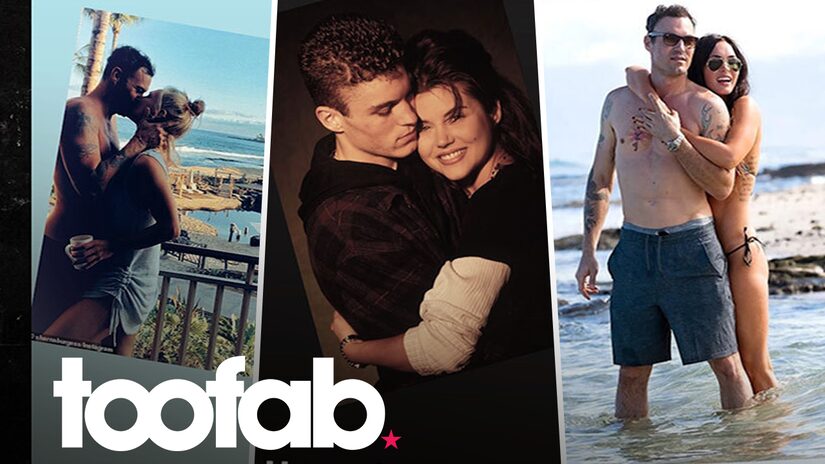 Then came a picture of him with ex-fiancee and mother of his 18-year-old son Kassius, Vanessa Marcil, whom he dated from 1999 to 2003, with the same caption. (This treasured keepsake appeared to come straight from Google Images, as it was plastered with the picture agency’s watermark.)

Then came a picture of him with estranged wife and mother of his three other sons, Megan Fox, with the same caption. 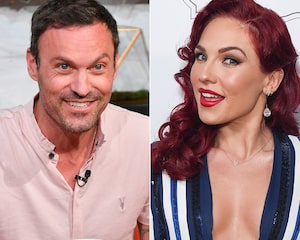 And then came a picture of him and his DWTS current squeeze, from their recent loved-up trip to Hawaii… with the same caption.

Sharna meanwhile shared her own International Women’s Day post, and it was decidedly less weird (in fact quite powerful and inspiring):

Green and Burgess have been dating since November of last year, the same month Fox filed for divorce; she is dating Machine Gun Kelly. 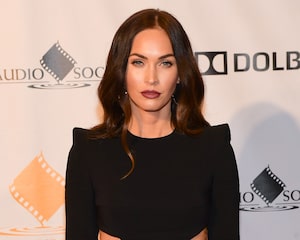