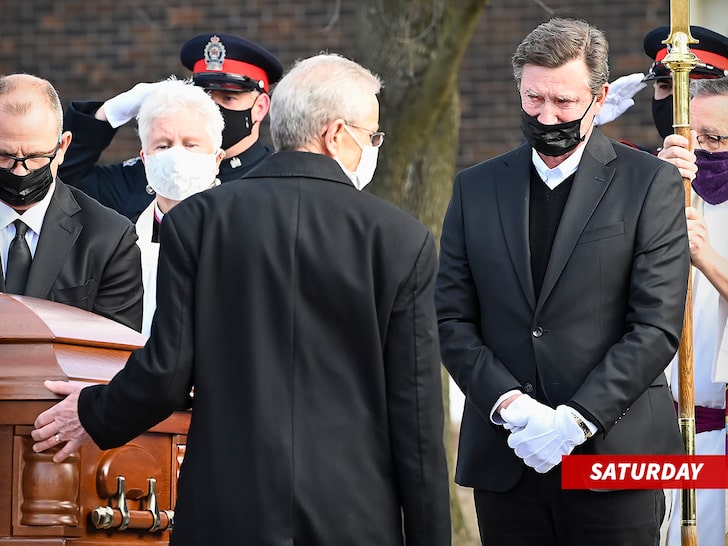 Wayne Gretzky was fighting back tears at his father’s funeral this weekend — especially during an emotional eulogy … where he remembered the man as the ultimate hockey dad.

The NHL legend delivered remarks Saturday at the St. Mark’s Anglican Church in Brantford, Ontario shortly after laying Walter Gretzky to rest. Wayne stepped up to the podium in front of a socially distanced crowd in the pews … and reminisced about Walter’s life. The service was limited to family.

He recounted a couple different stories that were pretty heartwarming — one where Wayne says Walter insisted on going to a hockey tournament when he was young, this despite the fact his wife and Wayne’s mom, Phyllis, was due to give birth at any moment.

Sure enough, she popped while he was away with Wayne … and as people gave Walter a hard time about missing the birth of his own child, he hoisted up the first place prize that Wayne and co. had won, and proudly said … “Yes, but we got the trophy.” 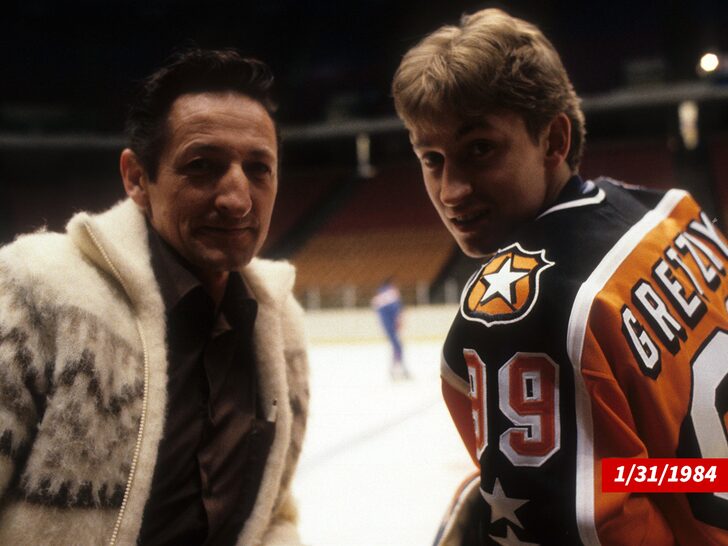 Wayne went on to remember Walter as an incredibly proud Canadian and hockey’s #1 fan. He said he loved his kids and grandkids … and was always looking to give back to Wayne’s fans as he grew in his career.

WG said Walter was not afflicted with COVID, and his death had nothing to do with the virus. He reiterated his dad suffered a bad hip injury as a result of his Parkinson’s … and was already in declining health. He thanked the crowd and those afar for sending food and well-wishes as the family stayed with him for 21 straight days in the hospital until he eventually passed Thursday. 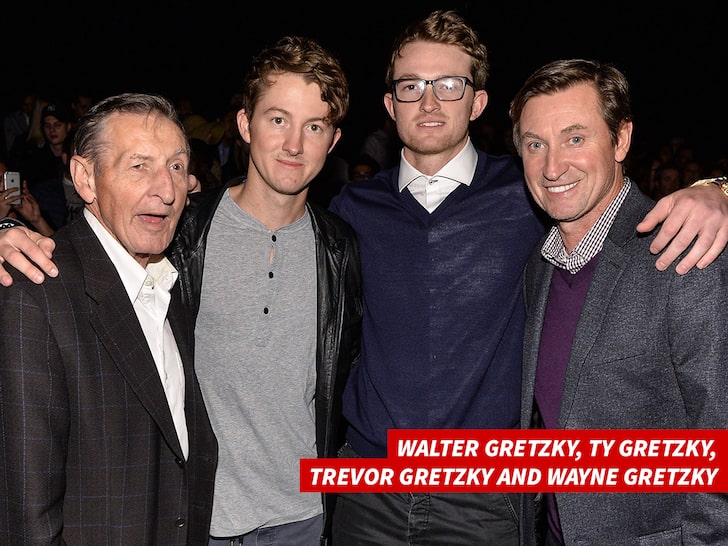 Toward the end of his speech, Wayne choked up and walked off stage … and the audience gave him a slight round of applause.