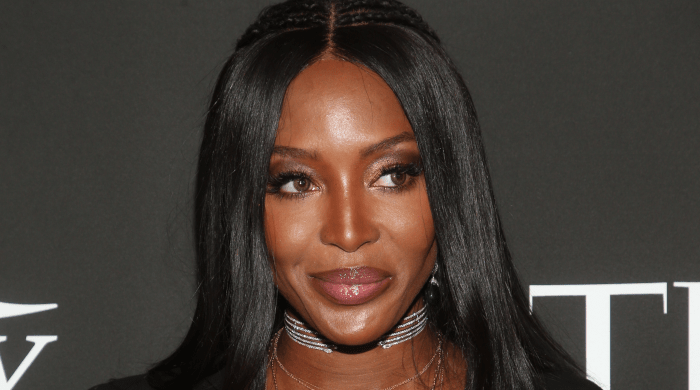 Supermodel Naomi Campbell turns 51 in a few weeks. But MTO News that she’s not only still modeling – but she continues to do so in a bikini.

In an extraordinary new shoot, for I-D magazine the 51 year old beauty shows that she’s still at the top of the modeling game.

Here are some of the pictures:

A CLOSE UP IMAGE FROM THE FRONT W/ MINIMAL MAKEUP – SIMPLY BEAUTIFUL;

NAOMI’S BODY IS PERFECTION – AND SHE NEVER HAD ANY SURGERIES

NAOMI LOOKING GLAMMED UP – WITHOUT A TOP

Naomi is considered by many to be the greatest supermodel in history. In addition to being a model, she’s also an actress and businesswoman.

RAPPER Lil Uzi HAD A ‘RELATIONSHIP’ W/ A TRANSGENDER

Discovered at the age of 15, she established herself amongst the most recognisable and in-demand models of the late 1980s, the 1990s and the earlier 2000s including modern day. Campbell was one of just six models of her generation declared supermodels by the fashion industry and the international press. But because of her longevity in the industry and her ability to maintain her striking appearance, she’;s regarded as the BEST model in history.