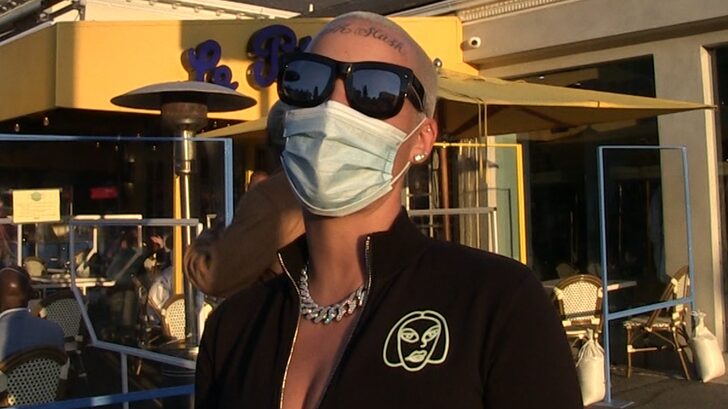 Amber Rose is 100 percent behind Taylor Swift for calling out the Netflix show that made a joke about the singer’s dating history … because she says you can never let up on sexism.

We got Amber leaving Sushiya in WeHo late Thursday, and she’s totally Team Taylor after Swift blasted the show, “Ginny and Georgia,” earlier this week for what she referred to as a dated, lazy, deeply sexist, “horse s**t” joke. 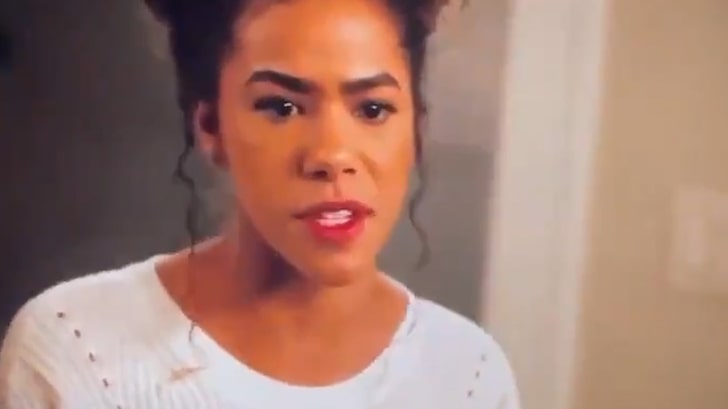 If ya missed it, the character Ginny yells at her mother … “What do you care? You go through men faster than Taylor Swift.”

Though many supported Taylor’s stance on the joke, other folks accused her of overreacting … but Amber tells us that’s BS. She says slut-shaming is a problem that ya can’t overreact to … and Taylor has a right to feel the way she does. 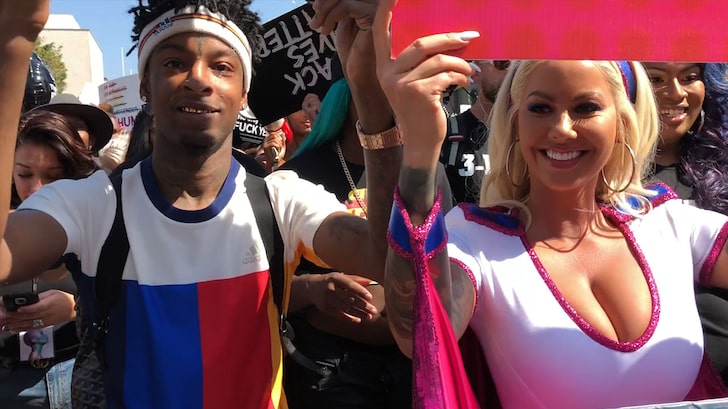 As you may know … Amber’s a huge proponent of standing up to sexism, and she hosts her annual “SlutWalk” to protest the double standards women face when it comes to their sexual history.