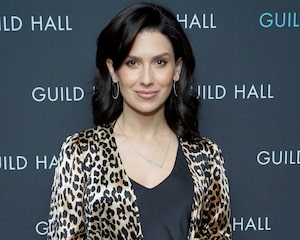 “Switching accents? That sounds…fascinating,” he tweeted in reference to an article discussing Anderson being born in the U.S. and raised in London, causing her to sometimes shift between accents.

Alec Baldwin appeared to try and make a false equivalency — at least in the eyes of the Twittersphere — when he suggested a connection between his wife Hilaria’s ongoing accent and heritage controversy to Gillian Anderson.

“The Crown” star, who has lived in London for years now after having grown up there until the age of 11, raised the eyebrows of many of her younger fans when she accepted her Golden Globe award on Sunday in full American accent.

Hilaria Baldwin Answers All Your Questions About Spaniard-Gate

As most of her more recent projects have had the actress utilizing her British accent, many fans actually had no idea that she even had an American one, much less was actually born in America. Anderson was born in the States, but grew up in Puerto Rico and London until the age of 11 before returning to the U.S.

As such, she grew up speaking with a British accent, which she has said she slowly lost after moving back to the United States.

Of course, an entire generation of fans were shocked the first time they heard Anderson use a spot-on British accent thanks to her decade-plus work as FBI Agent Dana Scully on the cultural phenomenon “The X-Files.” 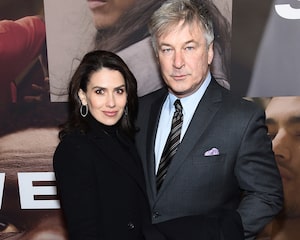 She has since said, including in the article Baldwin linked to, that she sometimes switches back and forth from British to American accents without even knowing it. “Part of me wishes I could control it, but I can’t,” she told The Telegraph in 2009. “I just slip into one or the other. When I moved to the States I tried hard to cling on to my British accent because it made me different.”

Baldwin’s wife Hilaria came under fire recently for her claims to Spanish heritage, with many pointing to her comes-and-goes Spanish accent as evidence that she was faking the whole thing. While he doesn’t make an overt comparison to Anderson with his tweet, neither is it subtle.

“Switching accents? That sounds…fascinating,” he tweeted alongside a link to CNN’s article about the reactions to her Golden Globe win accent. But Twitter was having absolutely none of it, immediately raking the “30 Rock” star over the coals for daring to even suggest the two are equatable.

It didn’t take long before Baldwin’s Twitter account was deactivated, with an explanation coming over on his Instagram page explaining that Twitter “is where all the a——- in the United States and beyond go to get their degrees in a——iness.”

After leaving social media herself in January over the controversy surrounding her own claims of dual heritage, Hilaria returned in early February and said she could have been “more clear” about her upbringing. Born and raised in Boston, she has said she spent a lot of time in Spain growing up and that her parents raised her and her brother in both cultures.

Hilaria says she’s been doing the same with her own children, including their sixth child, daughter Lucia, delivered via surrogate on Monday. She joins the family five months after Hilaria gave birth to her older brother, Eduardo. 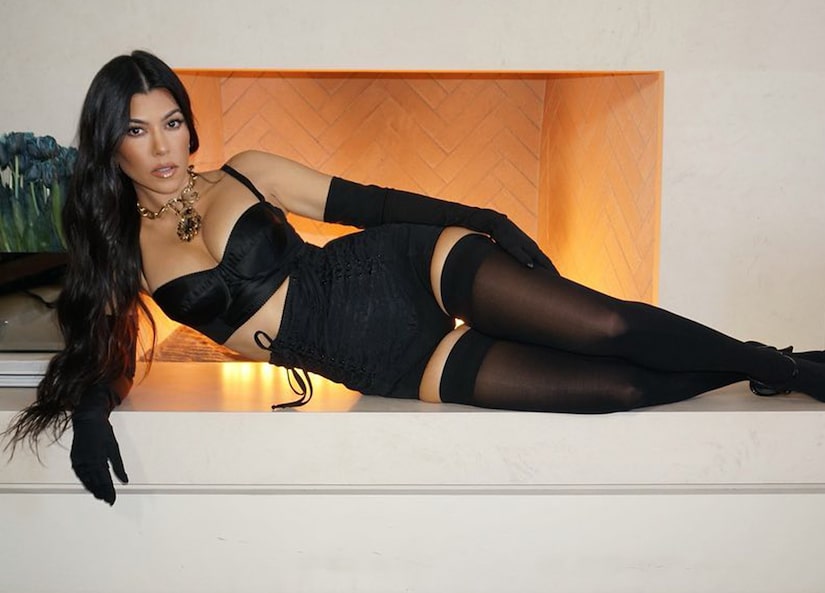