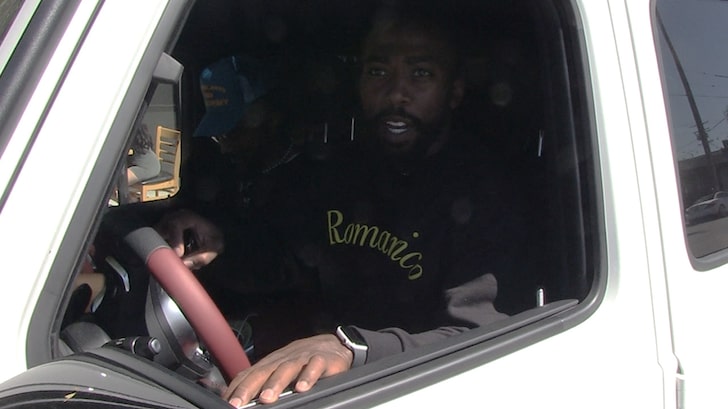 Tyrod Taylor says the punctured lung he suffered before a game last September has NOT had any lasting impact on his health … and now, he tells TMZ Sports he’s ready for free agency.

You’ll recall … Taylor was the starting QB for the Chargers until Sept. 20 — when team doctors botched a painkiller injection and injured his lung just minutes before kickoff against the Chiefs.

31-year-old Taylor was rushed to the hospital … but the injury put him out for so long, star rookie Justin Herbert took the signal-caller reins and never gave them back. 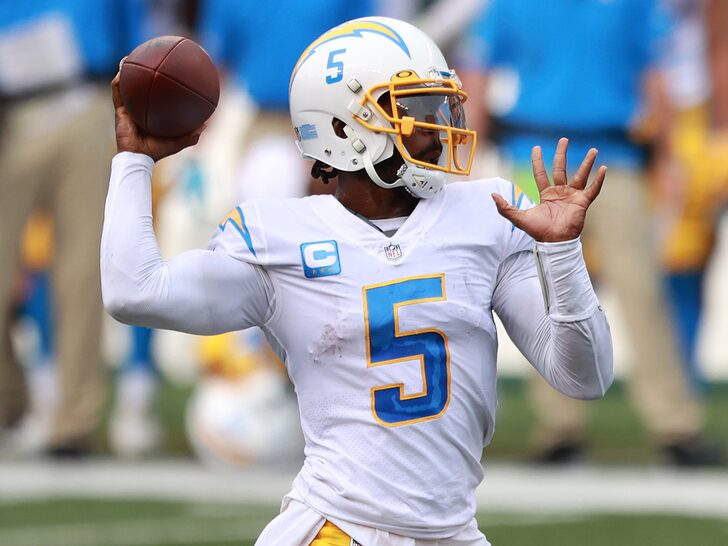 It was unclear if Taylor was dealing with any long-term damage from the injury … but when we got the QB out in West Hollywood on Tuesday, he told us he’s 100% good to go.

As for his football future, Taylor’s a free agent this offseason … and when he talked to us outside of Toast in WeHo, he didn’t appear to be a man gearing up to head back to the Bolts.

But, Tyrod did say he won’t be picky when it comes to his next football destination … saying, “I’m ready either way.”