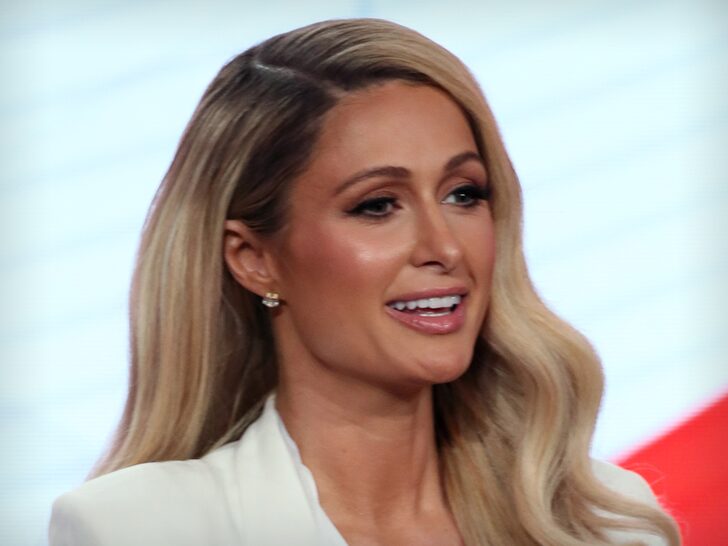 Paris Hilton‘s feeling proud and thankful about the passing of a Utah bill she testified to support, calling it a huge step in the right direction for survivors like herself.

As you’ll recall … Paris testified last month about the alleged abuse she suffered while attending Provo Canyon School as a teen in the ’90s, and she says Utah’s Senate Bill 127 passing makes much of what she went through back then illegal. 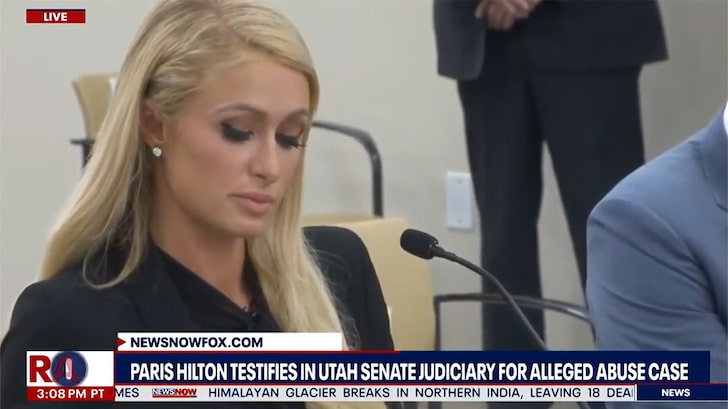 SB127 prohibits Utah’s youth treatment centers from certain punishments of children, such as denying food or water, spanking, hitting, or other treatments “intended to frighten or humiliate.”

Paris says this includes strip-searches, seclusion, use of chemical restraint and peer restraint and gender-based discrimination … and adds that the bill does so much more to ensure the well-being of thousands of kids in these Utah facilities.

She says back when she was at Provo she dreamed of making a difference like this, adding … “The teenage version of me would be so incredibly proud to know I accomplished my goal of protecting youth who are experiencing abuse in the name of treatment. Survivors, this is a BIG step towards systemic change!”

Paris also thanked Utah lawmakers for “listening to us survivors, prioritizing this issue, and taking the necessary steps to protect our future generations.”

Utah State Senator Mike McKell has sent appreciation back to Hilton, thanking her for bringing attention to the issue … adding the reform is “long overdue.”