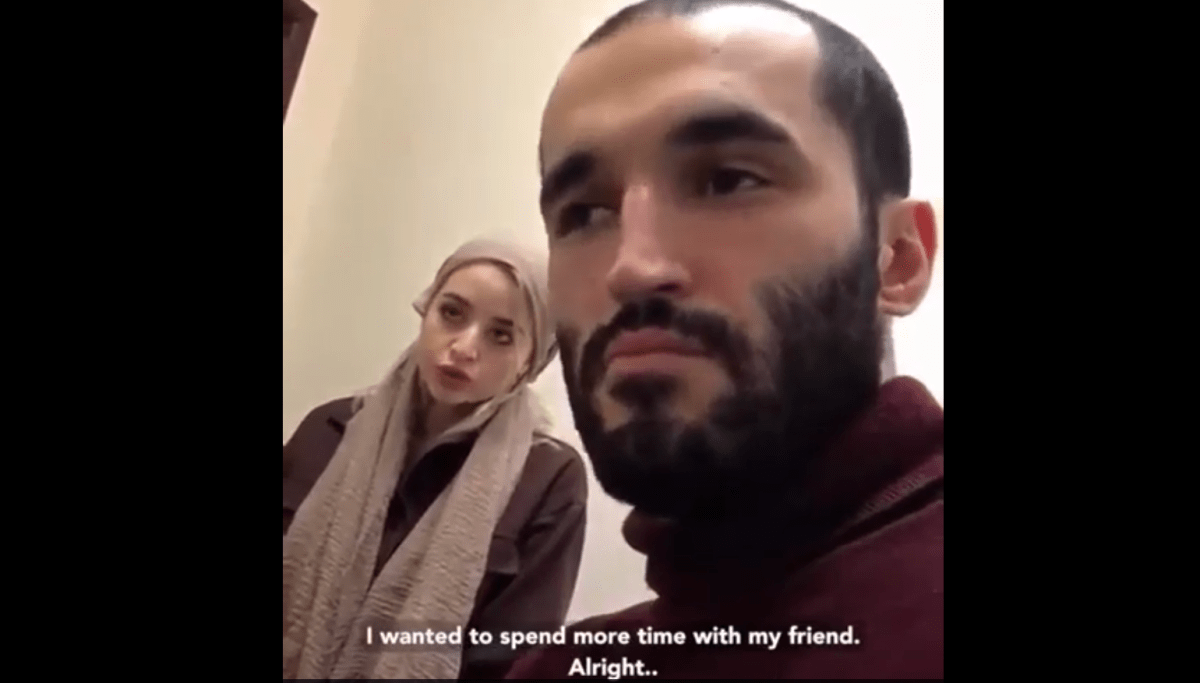 A popular Muslim TikTok star from the country of Dagestan is going viral on social media, after trolling his wife . . . and marrying her best friend.

MTO News confirmed that the popular Tiktok star @bachem was tired of his wife spending too much time wit her best friend. So he decided to troll her . . . and marry the friend.

And the wife doesn’t seem too happy about it.

Officially polygamy is not legal in Dagestan, which is part of the Russian Federation. But unofficially, polygamy is widespread throughout the Islamic community of the north Caucus nation.

Until recently, only Dagestan’s wealthiest men with high social status took second wives, as it was thought that they “could permit themselves” to do so from an economic and ethical point of view. However, many other men have also chosen to ignore the official registry office and marry according to Sharia law, and this practice has spread widely.